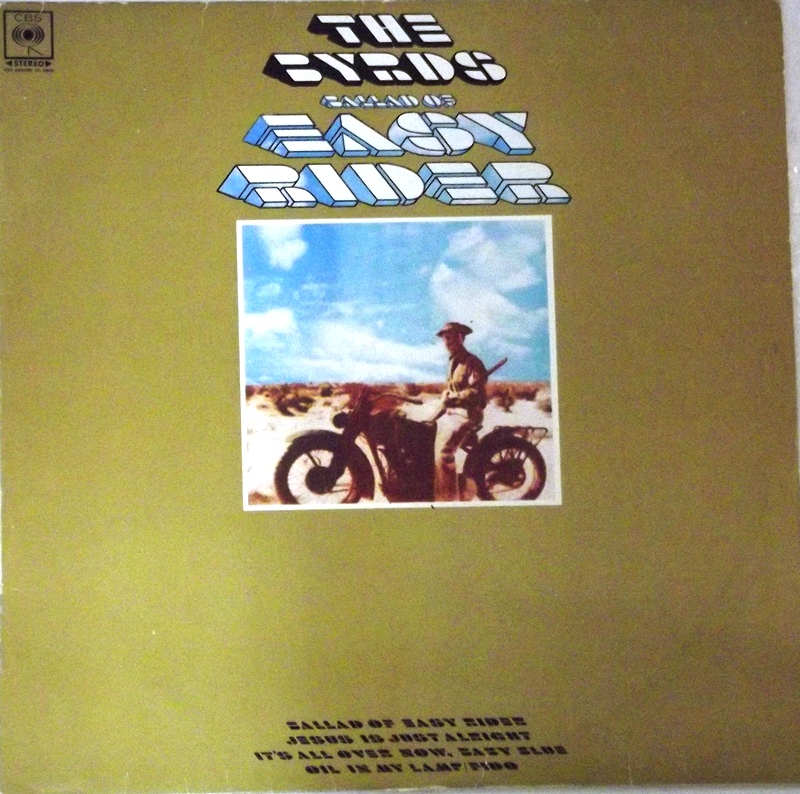 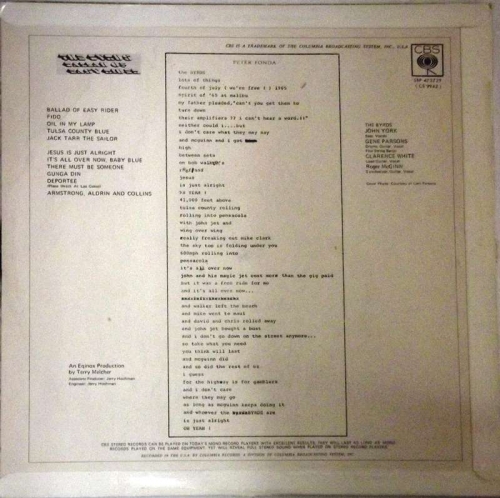 Ballad of Easy Rider is the eighth album by the American rock band The Byrds and was released in November 1969 on Columbia Records (see 1969 in music).[1] The album was named after the song "Ballad of Easy Rider", which had been written by The Byrds' guitarist and singer, Roger McGuinn (with help from Bob Dylan), as the theme song for the 1969 film, Easy Rider.[2] The title was also chosen in an attempt to capitalize on the commercial success of the film, although the majority of the music on the album had no connection with it.[3][4] Nonetheless, the association with Easy Rider heightened The Byrds' public profile and resulted in Ballad of Easy Rider becoming the band's highest charting album for two years in the U.S.[3]

The album peaked at #36 on the Billboard Top LPs chart and #41 on the UK Albums Chart.[5][6] The title track was released as a preceding single in October 1969, achieving moderate success on the Billboard Hot 100 chart.[1][7] A second single taken from the album, "Jesus Is Just Alright", was released in December 1969 but only managed to reach #97 on the Billboard Hot 100.[1][7] The album was the second to be recorded by the Roger McGuinn, Clarence White, Gene Parsons, and John York line-up of The Byrds, although York would be fired shortly after its completion.[8] Upon release, Ballad of Easy Rider was met with mixed reviews but is today regarded as one of the band's stronger albums from the latter half of their career.[9