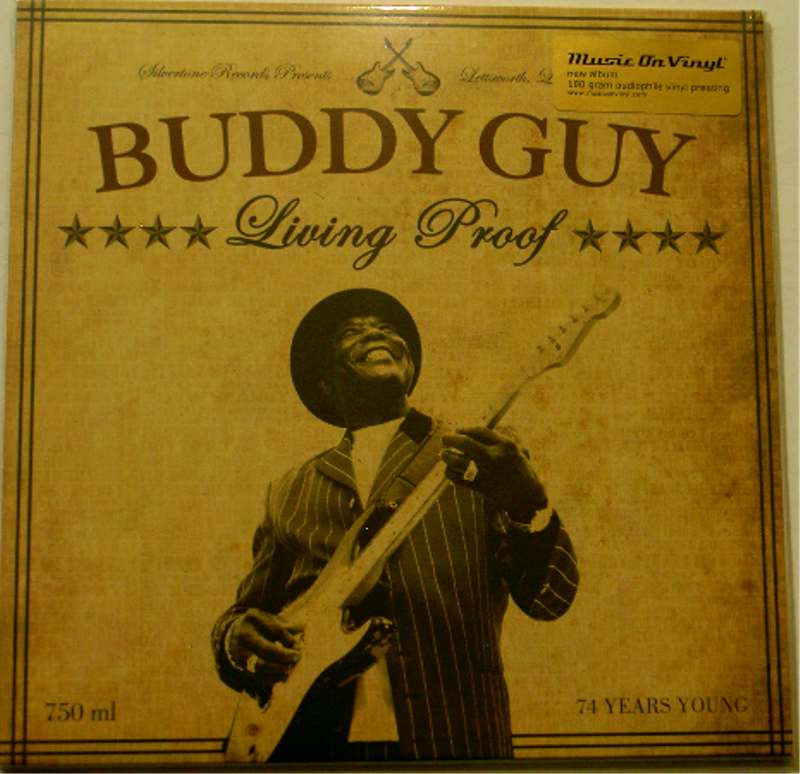 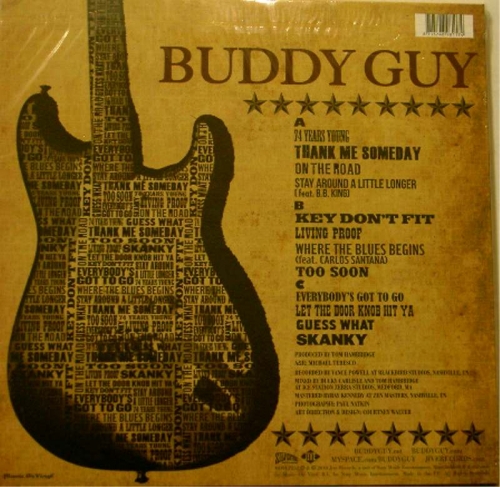 Living Proof is Buddy Guy's 15th studio album. After nearly fifty years in the music business, this was Buddy's highest charting album ever (until the release of Rhythm & Blues in 2013), peaking at No. 46 on the main Billboard album chart. It won the 2011 Grammy for Best Contemporary Blues Album.[8]

The album loosely follows the progression of Buddy Guy's life. "Living Proof was designed partially as an aural autobiography from the legendary Buddy Guy, opening up with the stark summation “74 Years Young,” then running through songs that often address some aspect of a working musician's life."[3]