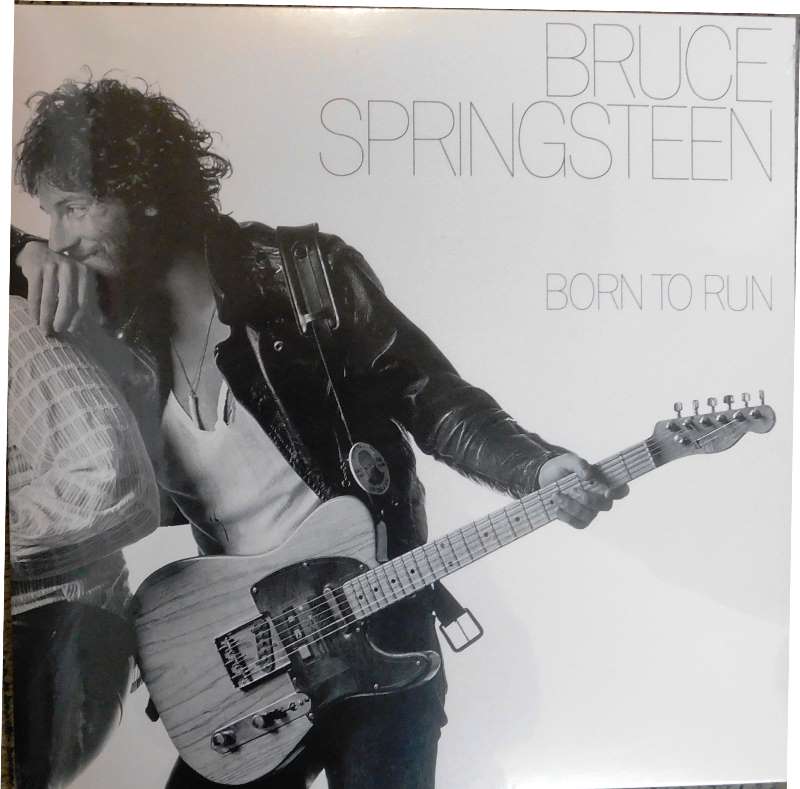 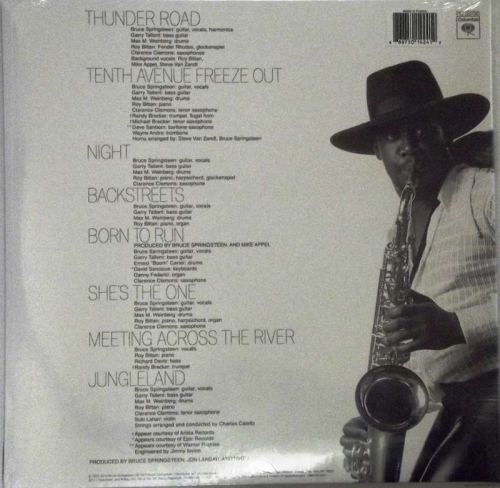 Born to Run is the third studio album by the American singer-songwriter Bruce Springsteen. It was released on August 25, 1975 through Columbia Records.

Representing Springsteen's effort to break into the mainstream, Born to Run was a critical and commercial success. It peaked at number three on the Billboard 200, eventually selling six million copies in the US by the year 2000. Two singles were released from the album: "Born to Run" and "Tenth Avenue Freeze-Out"; the first helped Springsteen to reach mainstream popularity. The tracks "Thunder Road" and "Jungleland" became staples of album-oriented rock radio and Springsteen concert high points.

Born to Run garnered widespread critical acclaim. Praise centered on its production quality and Springsteen's songwriting, which focuses on the coming of age of average teenagers and young adults in New Jersey and New York City.[1][2] On November 14, 2005, a "30th Anniversary" remaster of the album was released as a box set including two DVDs: a production diary film and a concert movie.