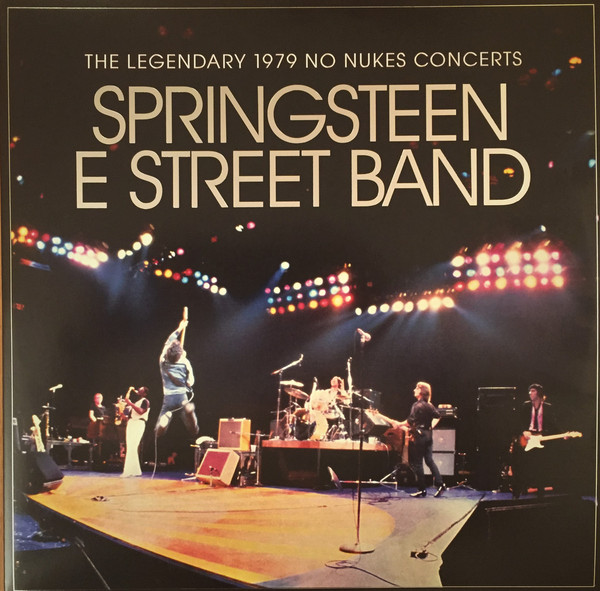 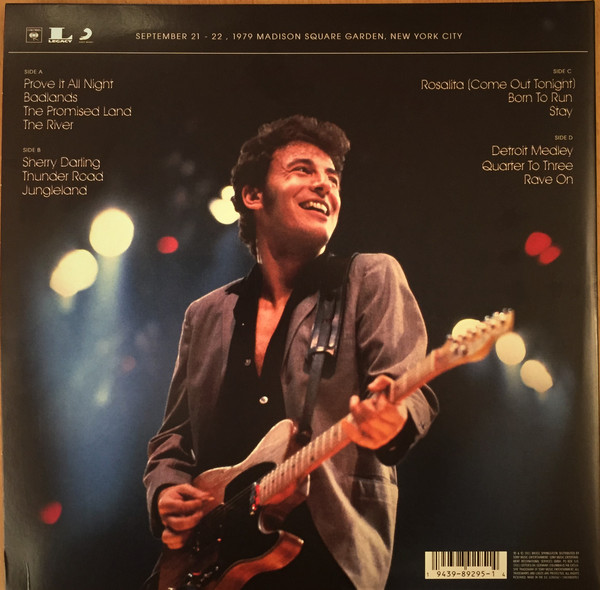 The Legendary 1979 No Nukes Concerts

The Legendary 1979 No Nukes Concerts from Bruce Springsteen and the E Street Band were recorded at the September 1979 MUSE (Musicians United for Safe Energy) benefit concerts at Madison Square Garden in New York City.

Edited by longtime Springsteen collaborator Thom Zimny from the original 16mm film alongside remixed audio from Bob Clearmountain, "The Legendary 1979 No Nukes Concerts" represent the highest quality and best recorded Bruce Springsteen performances from an explosive, ascendant and rarely-filmed era of the E Street Band.

This 2 LP set features 13 songs performed over two nights, that are newly remixed and remastered.  This gatefold package includes a 24-page book with rare photos and memorabilia, an essay and a 33” x 19” poster.