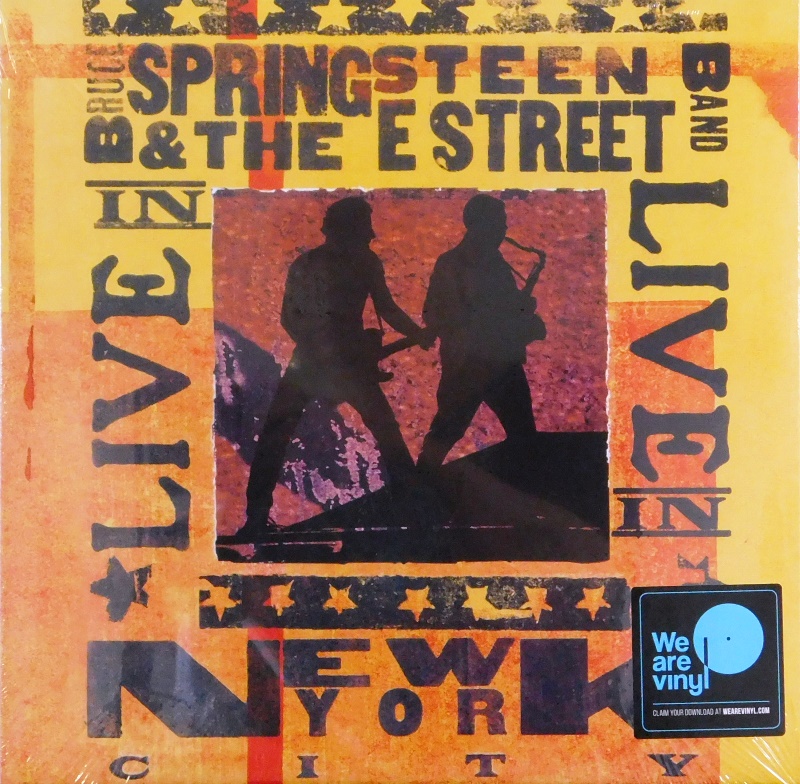 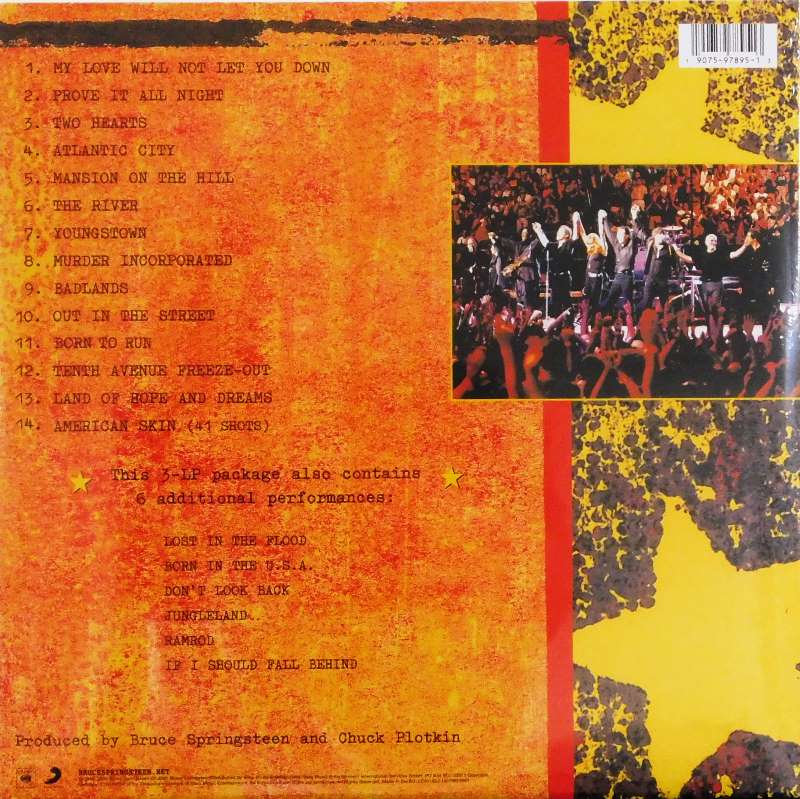 Bruce Springsteen & the E Street Band: Live In New York City is the name of a concert film done by HBO, featuring the first ever major televised Bruce Springsteen concert. It was later released on DVD with eleven extra songs not televised, and as a LP of the same name.

All of these forms document Springsteen and the E Street Band's highly successful 1999-2000 Reunion Tour, their first concert tour together in eleven years.