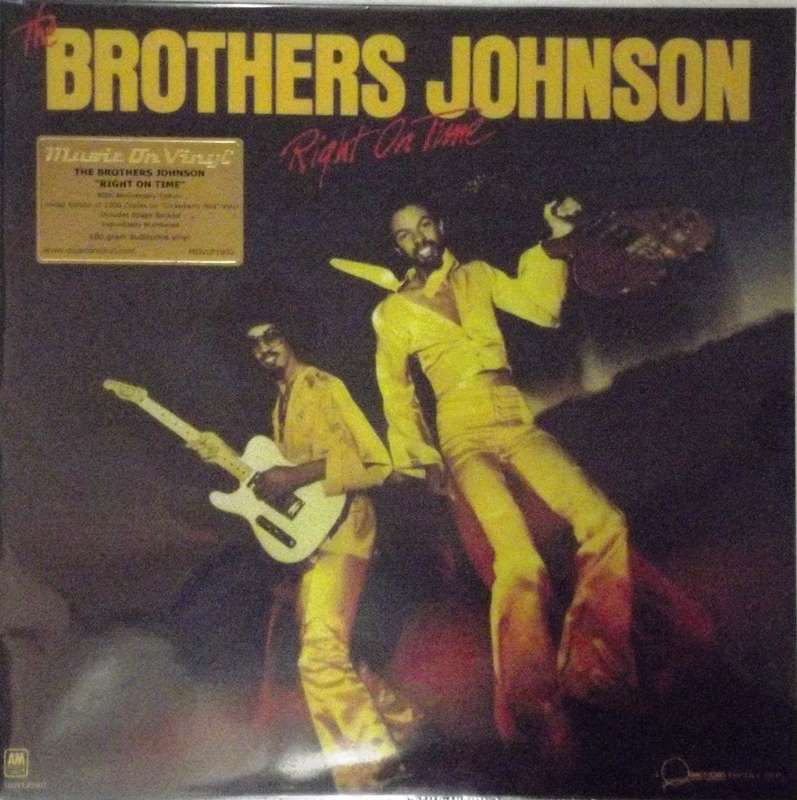 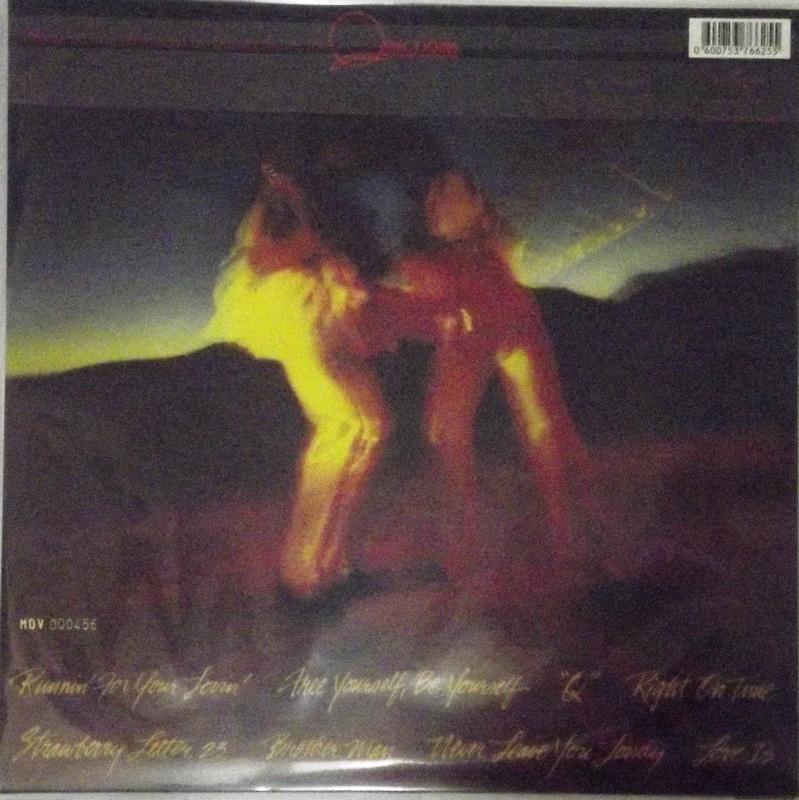 The Brothers Johnson's second album Right on Time consists of some of the best proto-typical funk-soul grooves from the late 70s. The album is again produced by Quincy Jones and his contributions ensure the high quality of the instrumental arrangements and general glossiness of the audio production as in their debut album.