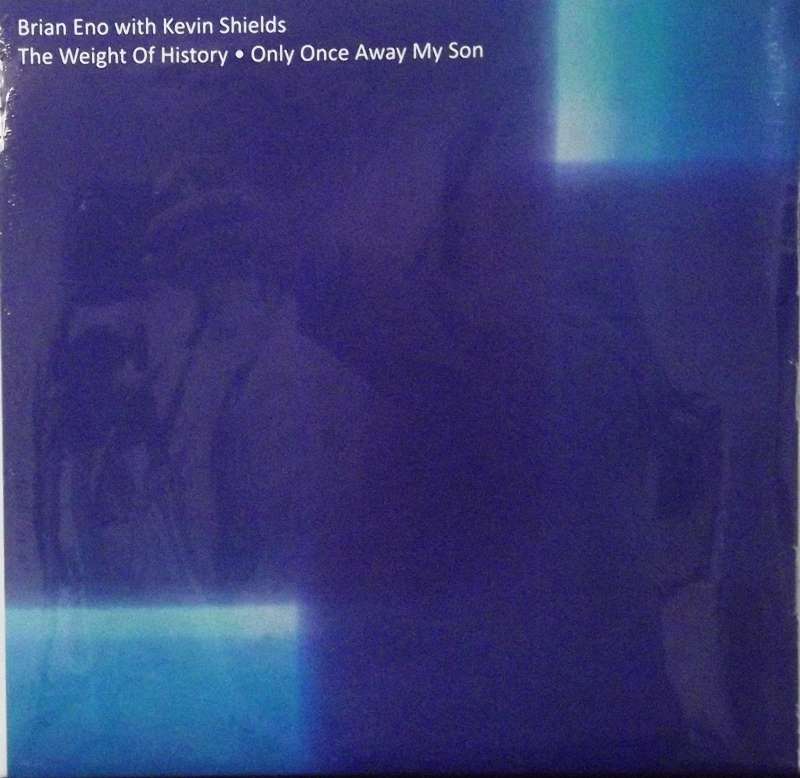 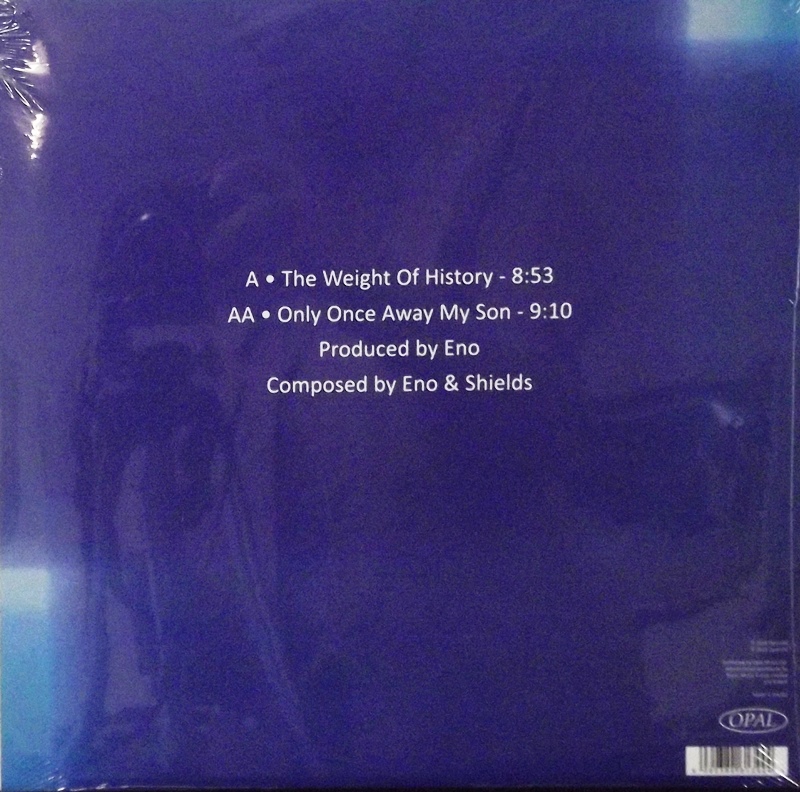 The Weight Of History ● Only Once Away My Son

When word surfaced of a collaboration between Brian Eno and Kevin Shields, a few questions sprang to mind. First: What took them so long? The ambient-music guru and the My Bloody Valentine mastermind have immersed themselves in neighboring oceans of sound for decades; Eno even worked with MBV’s fellow shoegaze godheads Slowdive on Souvlaki, their iconic 1993 album. And if anyone could cure Shields of his interminable perfectionism, it’s the inventor of the quintessential tool for breaking musicians’ creative block, the “Oblique Strategies” card set. Next question: What type of collaboration would this be?

Eno’s most famous partnerships (David Bowie’s Low, U2’s Unforgettable Fire) filtered his collaborators’ songwriting visions through his erudite lens, but “Only Once Away My Son” is more a meeting of the minds, like his work with David Byrne or Robert Fripp. For nine-odd mind-bending minutes, what you’d guess are Shields’ sub-aquatic drones meld with what are presumably Eno’s gamelan-like chimes, contorting themselves into breathtaking shapes. With its decaying hums, low-end rumblings, and coruscating clatter, the instrumental track may not be groundbreaking for them, but it’s familiar in the best way. The biggest question: Is this good? Unequivocally, yes.