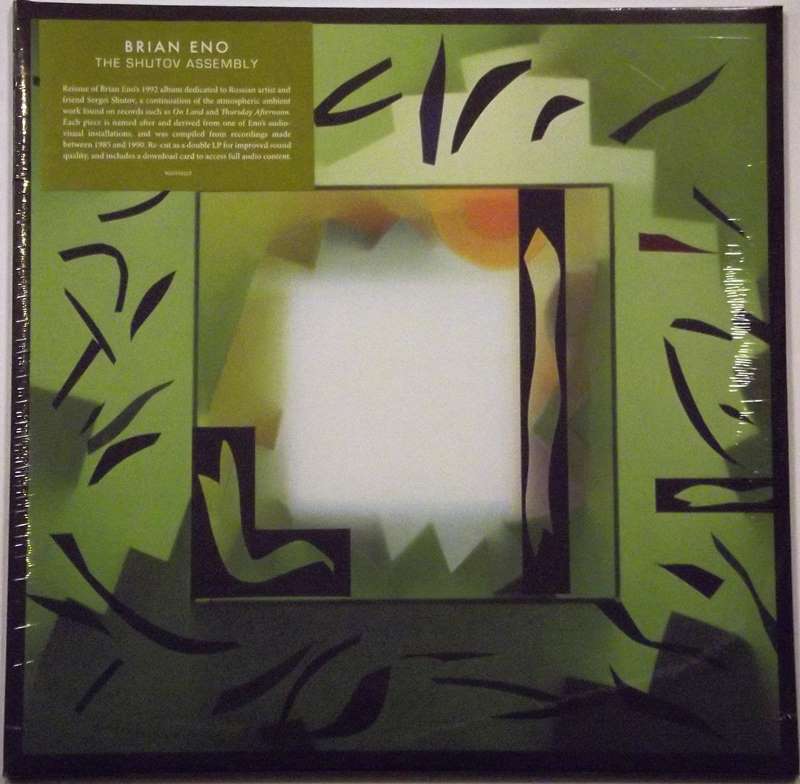 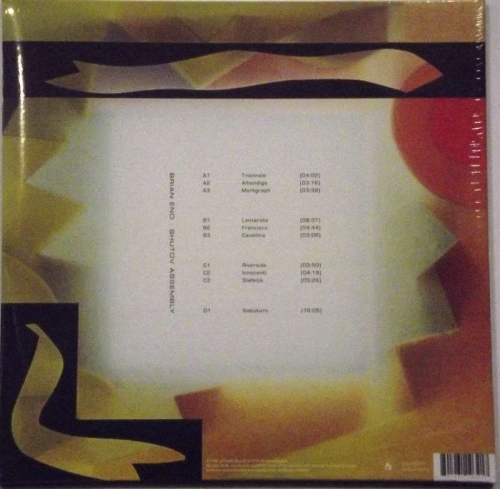 The Shutov Assembly is an ambient album by British musician Brian Eno, released on 10 November 1992 on Warner.

The album is dedicated to Russian artist Sergei Shutov, and was created as an assembly of tracks for him, as he had mentioned to Eno the difficulty he had of getting Eno's music in the then-communist Russia.