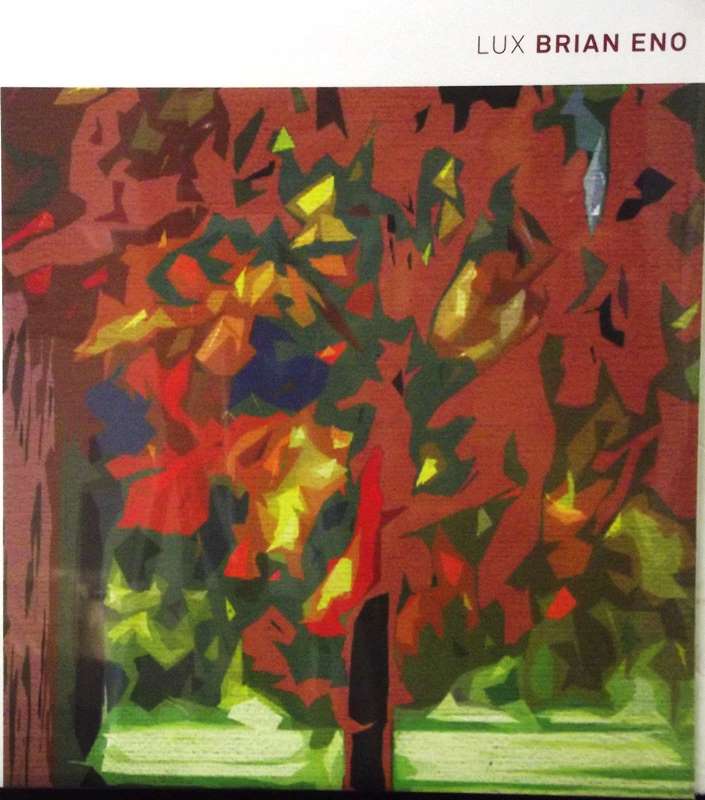 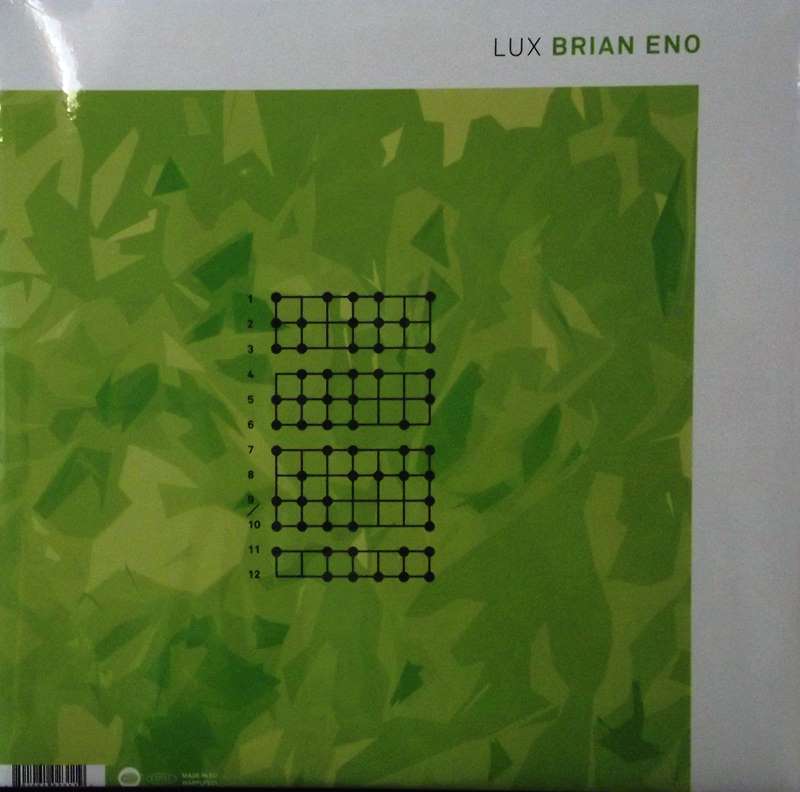 Lux is the twenty-fourth solo studio album from Brian Eno, released through Warp on 13 November 2012.[1] The album is a collection of ambient soundscapes that have been installed in art galleries and airport terminals. Critical reception has positively compared it with Eno's previous ambient work and noted that it is both relaxing as well as challenging music for those who engage it critically. In 2013, Brian Eno created a number of limited edition prints featuring the cover artwork from Lux made available only from his website.