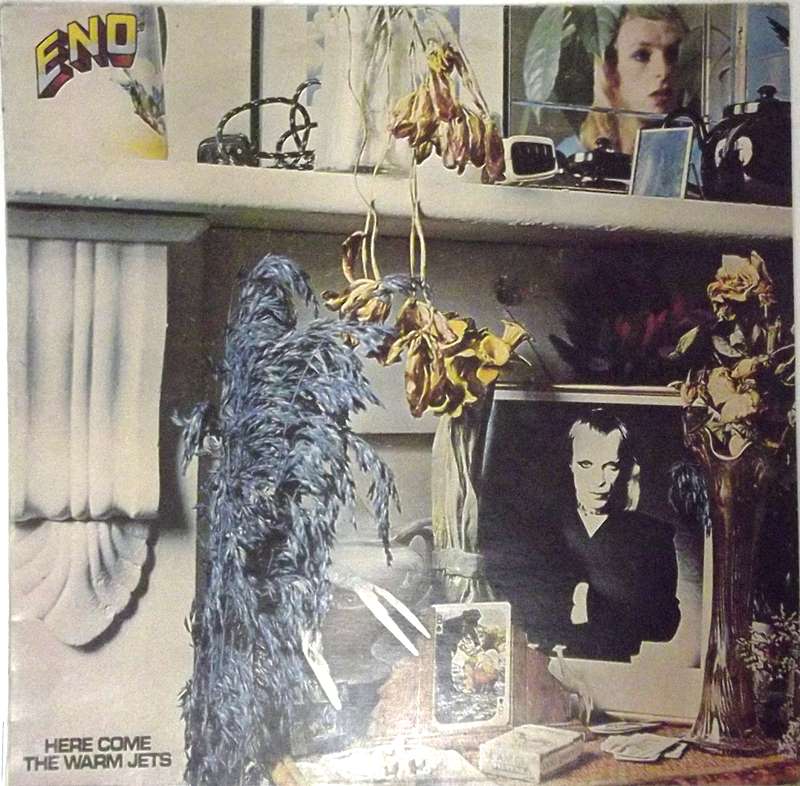 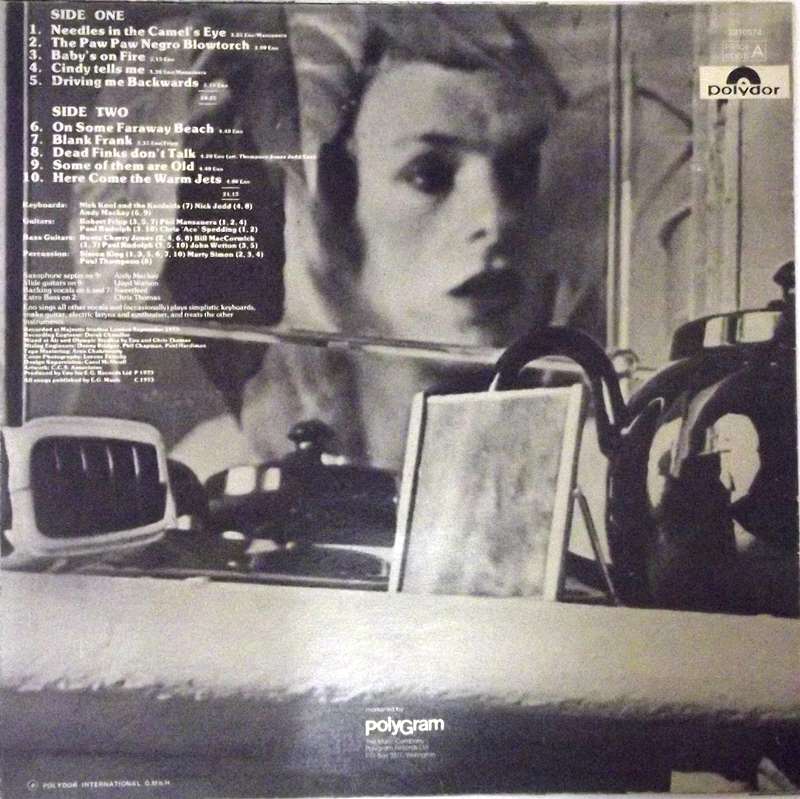 Here Come the Warm Jets is the debut solo album by Brian Eno, credited only as "Eno". Produced by him, it was released on Island Records in January 1974. The musical style of Here Come the Warm Jets is a hybrid of glam rock and art pop, similar to Eno's previous album work with Roxy Music, although in a stronger experimental fashion. In developing the album's words and music, Eno used unusual methods such as dancing for his band members and having them play accordingly, and singing nonsense words to himself that would form the basis of subsequent lyrics. The album features various guest musicians, including members of Roxy Music, Hawkwind, Matching Mole and Pink Fairies, as well as Chris Spedding, and Robert Fripp of King Crimson, who collaborated with Eno a year before in (No Pussyfooting).

Here Come the Warm Jets peaked at number 26 on the United Kingdom album charts and number 151 on the US Billboard charts, receiving mostly positive reviews. It was re-issued on compact disc in 1990 on Island Records and in 2004 on Virgin Records, and continued to elicit praise. Critic Steve Huey of AllMusic stated that the album "still sounds exciting, forward-looking, and densely detailed, revealing more intricacies with every play".[2]