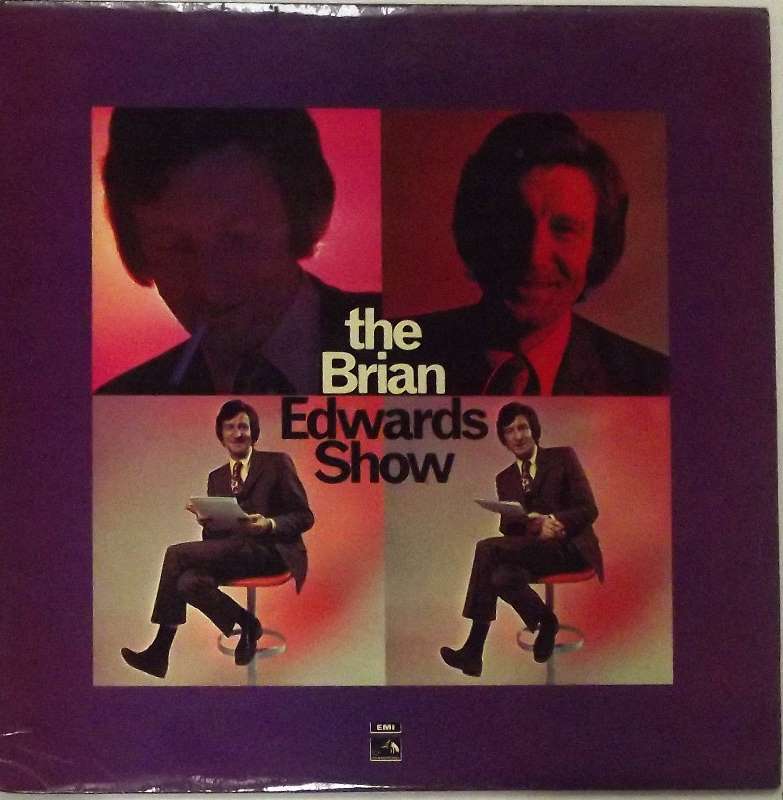 Very rare album from this NZ icon both vinyl and cover in good condition.

Brian Edwards began making his reputation in the late 60s as one of the country's toughest television interviewers. In 1971 an Edwards interview on current affairs show Gallery famously helped end an ongoing post office dispute. He went on to present a host of interview-based shows, and played a big hand in creating longrunning consumer rights show Fair Go.