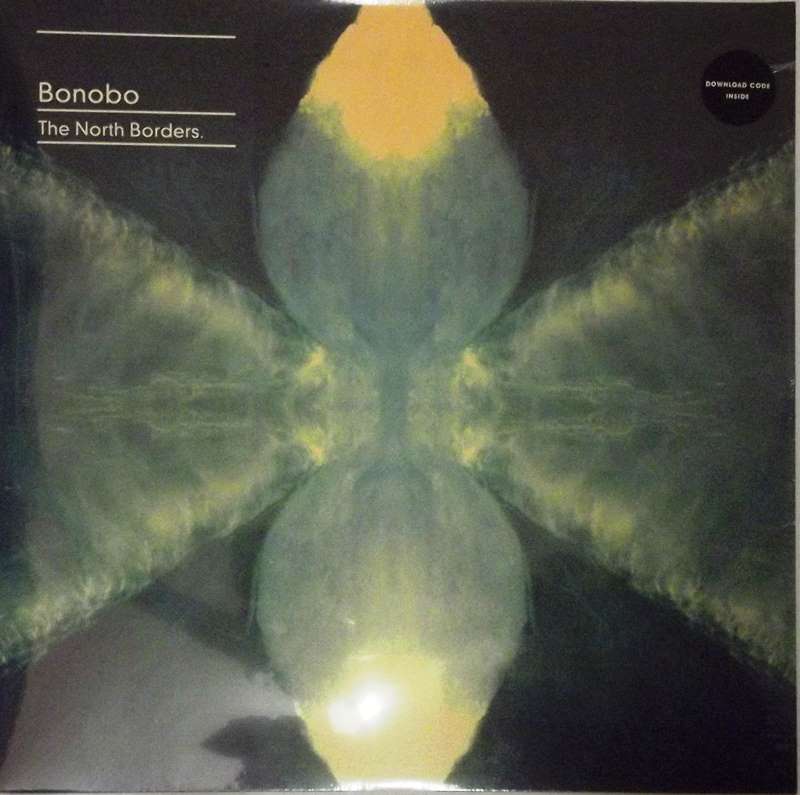 The North Borders is the fifth studio album by British musician Bonobo. It was due for release on 1 April 2013, but was released early on 21 March in digital format after a promotional copy was leaked.[2] The album charted at number 29 on the UK Albums Chart.