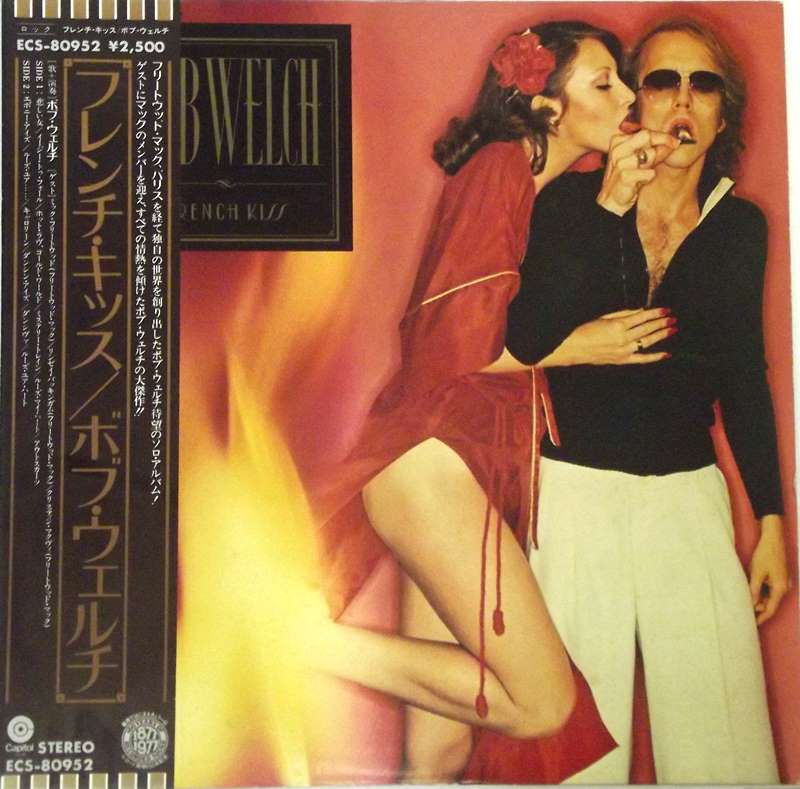 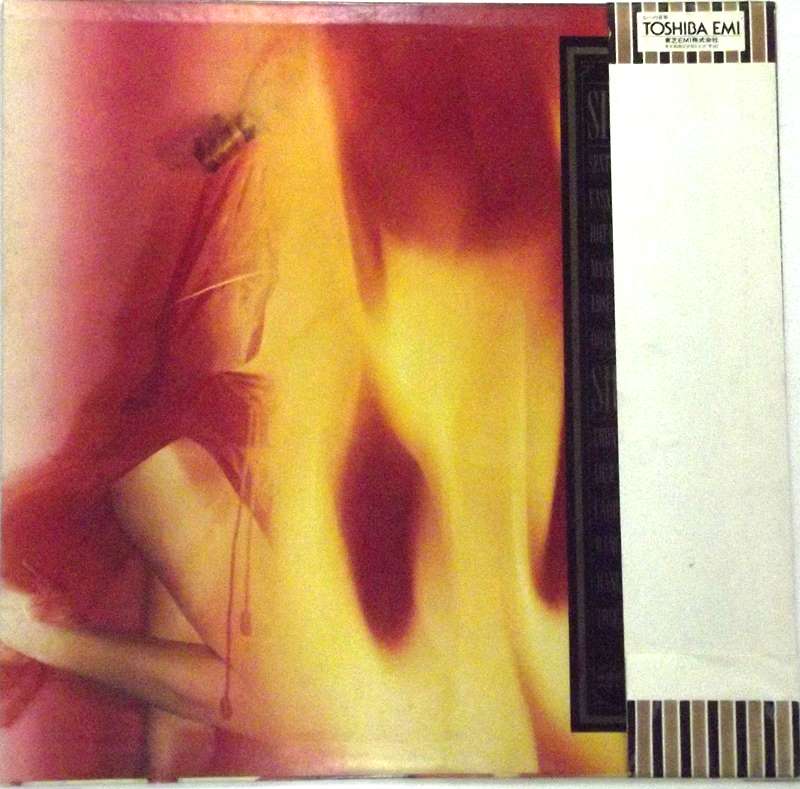 French Kiss is the solo debut by former Fleetwood Mac singer/guitarist Bob Welch. The songs, with the exception of "Sentimental Lady", were intended for a projected third album by Welch's previous band, Paris. However, the group fell apart in 1977 before recording could begin. So instead, Welch used these songs for his debut solo album.

The album itself peaked at number 12 in the US and later went platinum. It is Welch's best-selling album.