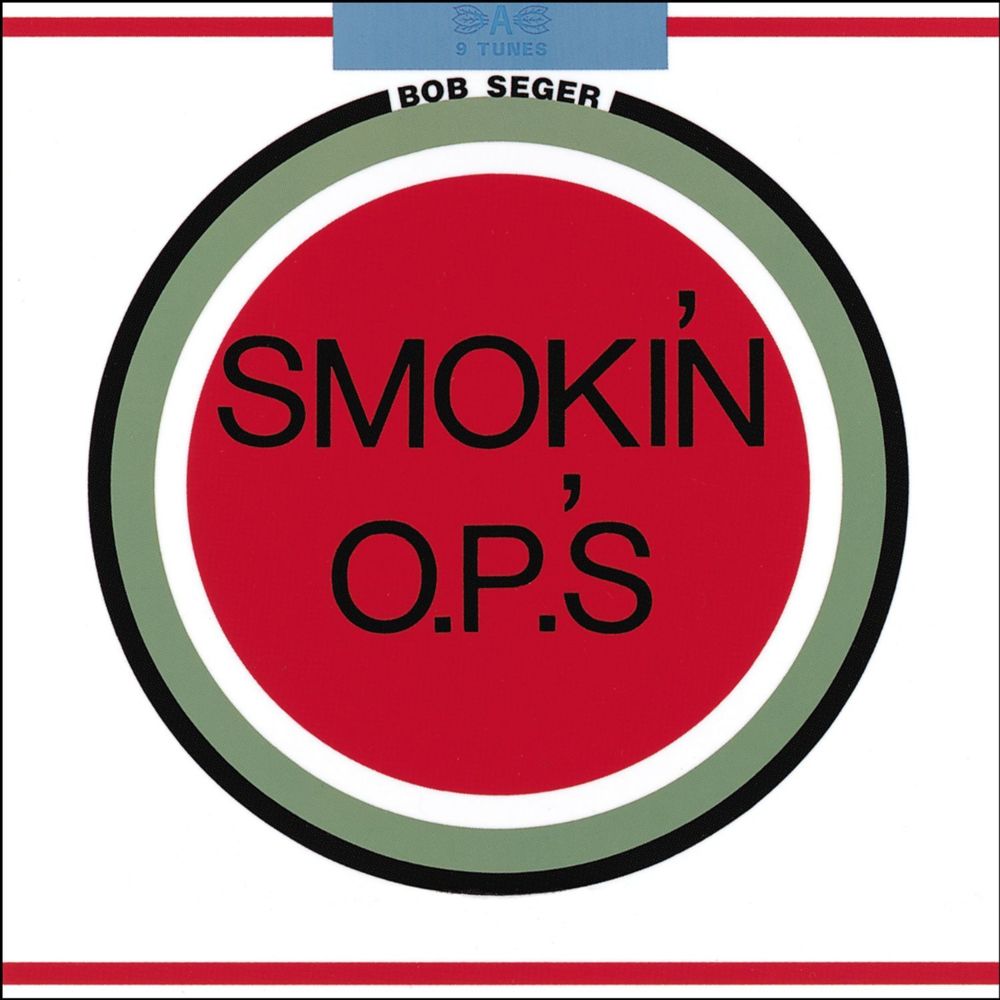 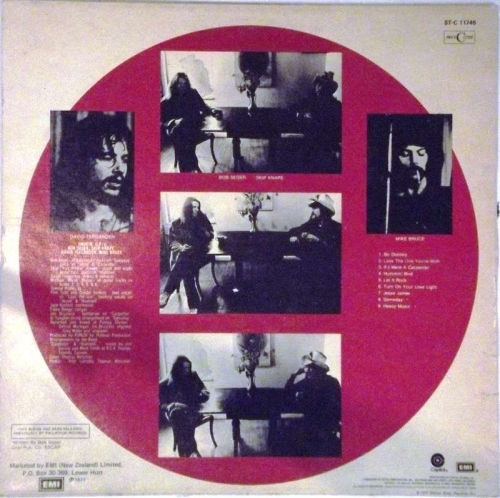 Smokin' O.P.'s is the fifth studio album by American rock singer/songwriter Bob Seger, released in 1972 (see 1972 in music). The album was reissued on CD by Capitol Records in 2005. It is currently the earliest Bob Seger album available on CD. The cover art is a parody of the Lucky Strike cigarette logo. Smokin' O.P.'s refers to Smokin' Other People's Songs, a derivation on the slang phrase "Smoking O.P.'s" meaning to smoke other people's cigarettes exclusively (never purchasing your own for consumption). Most of the tracks on this release are covers of songs written by other artists.

The album cover was created by Thomas Leroy Weschler, who was Seger's road manager at the time. The cover was inspired by an advertisement for Lucky Strike cigarettes. Tom Weschler also went on to co-write "Traveling Man: On the Road & Behind the Scenes with Bob Seger".