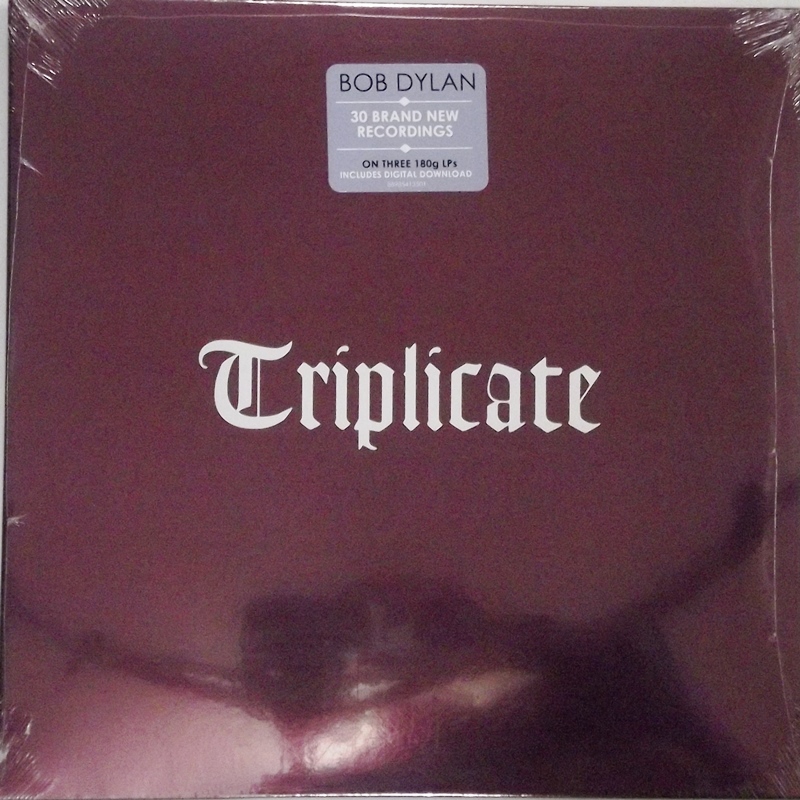 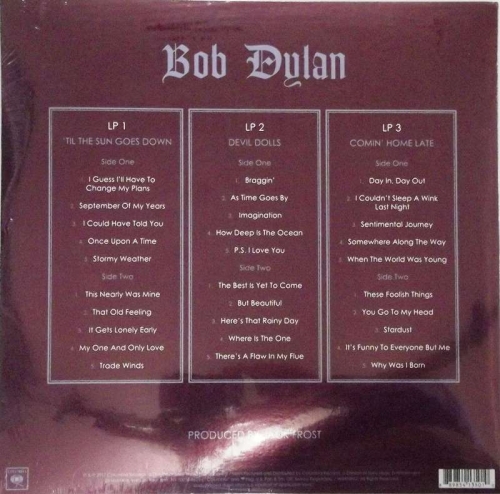 Triplicate is the thirty-eighth studio album by Bob Dylan, released by Columbia Records on March 31, 2017.[1]

Like Dylan's previous two studio albums, Triplicate features covers of classic American songs. The album is Dylan's first three-disc album, featuring thirty songs across its three discs, each individually titled and presented in a thematically-arranged 10-song sequence.[2] In reference to the album, Dylan has stated:

I am finding these great songs to be a tremendous source of inspiration that has led me to one of my most satisfying periods in the studio. I've hit upon new ways to uncover and interpret these songs that are right in line with the best recordings of my own songs, and my band and I really seemed to hit our stride on every level with Triplicate.