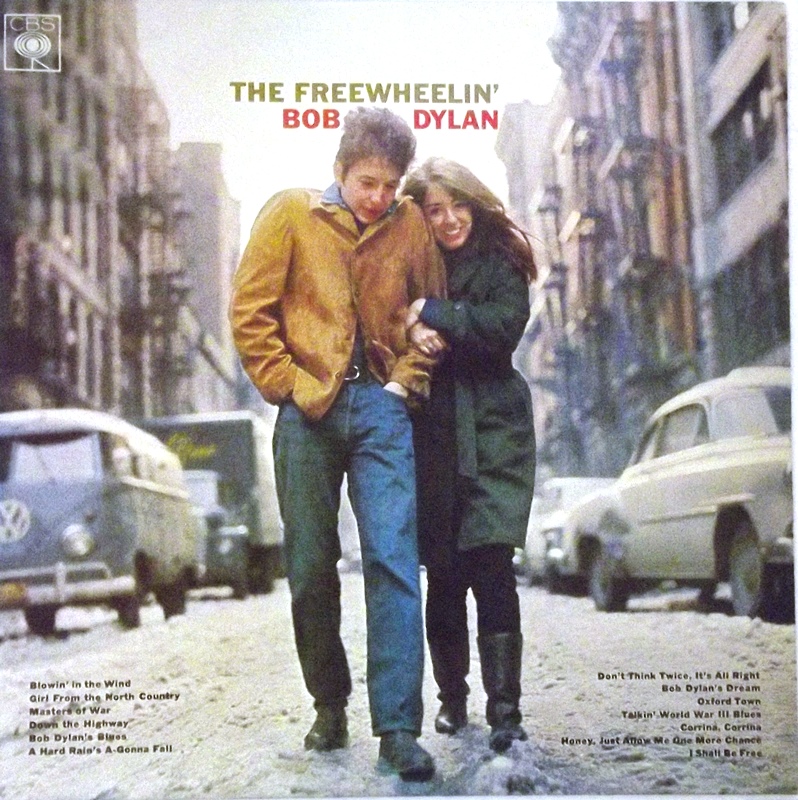 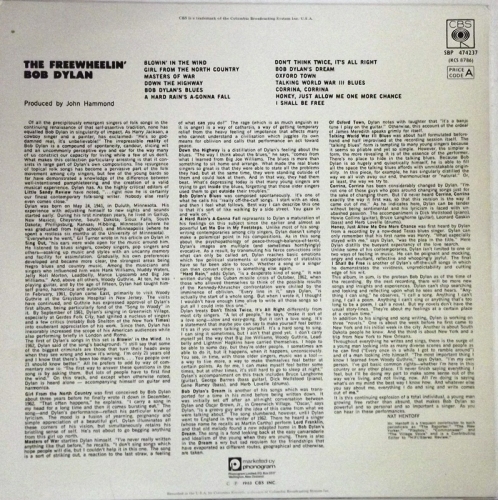 Good vinyl with minor marks, and sparkles, housed in a flipback gatefold cover.