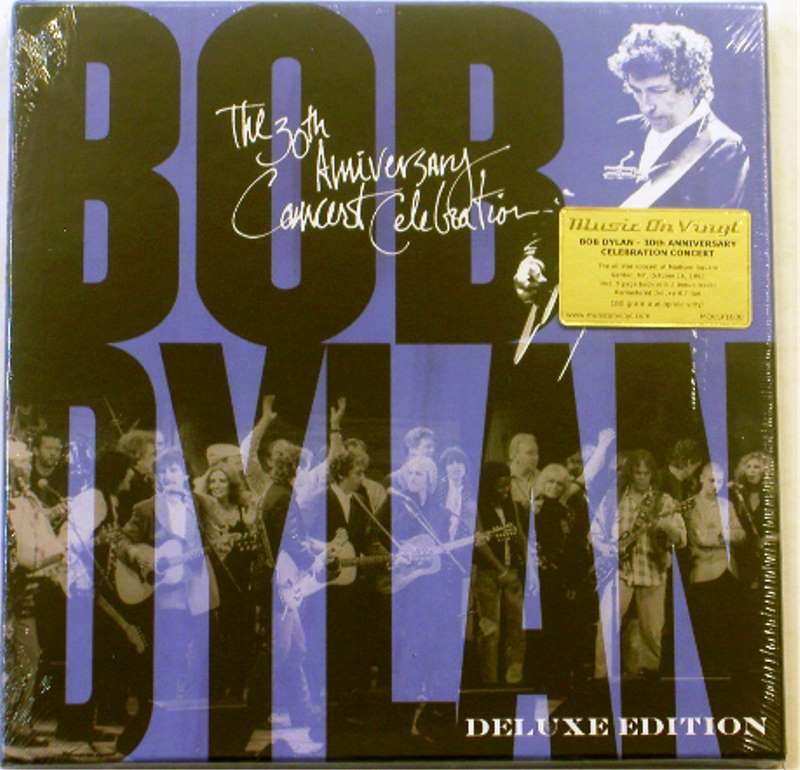 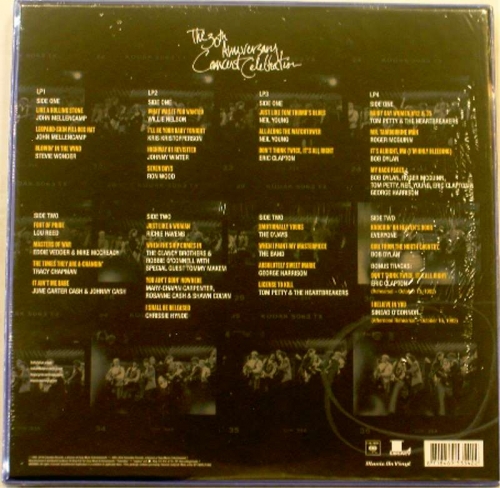 The 30th Anniversary Concert Celebration is a live double-album release in recognition of Bob Dylan's 30 years as a recording artist. Recorded on October 16, 1992, at Madison Square Garden in New York City, it captures most of the concert, which featured many artists performing classic Dylan songs, before ending with three songs from Dylan himself.

The house band for the show were the surviving members of Booker T. and the MG's: Booker T. Jones on organ, Donald "Duck" Dunn on bass, and Steve Cropper on guitar. Joining them was drummer Anton Fig filling in for the late Al Jackson, plus drummer Jim Keltner. Longtime Saturday Night Live bandleader G. E. Smith served as the musical director.

The 30th Anniversary Concert Celebration, which reached #40 in the US and went gold, was released in August 1993 just before Dylan was about to deliver his second folk studio set inside of a year, World Gone Wrong. The concert was dubbed "Bobfest" by Neil Young at the beginning of his "All Along the Watchtower" cover.