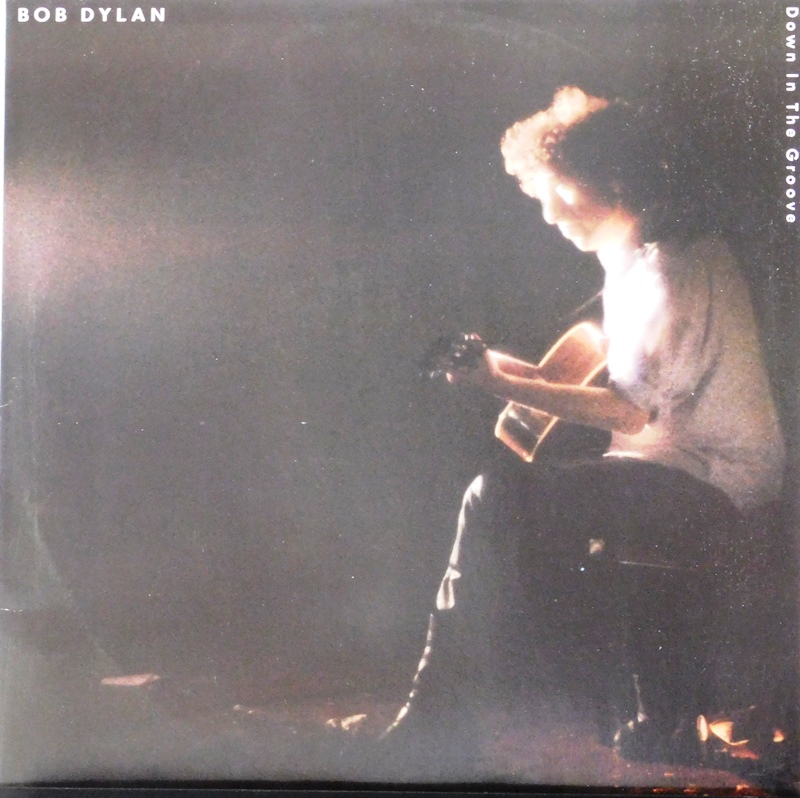 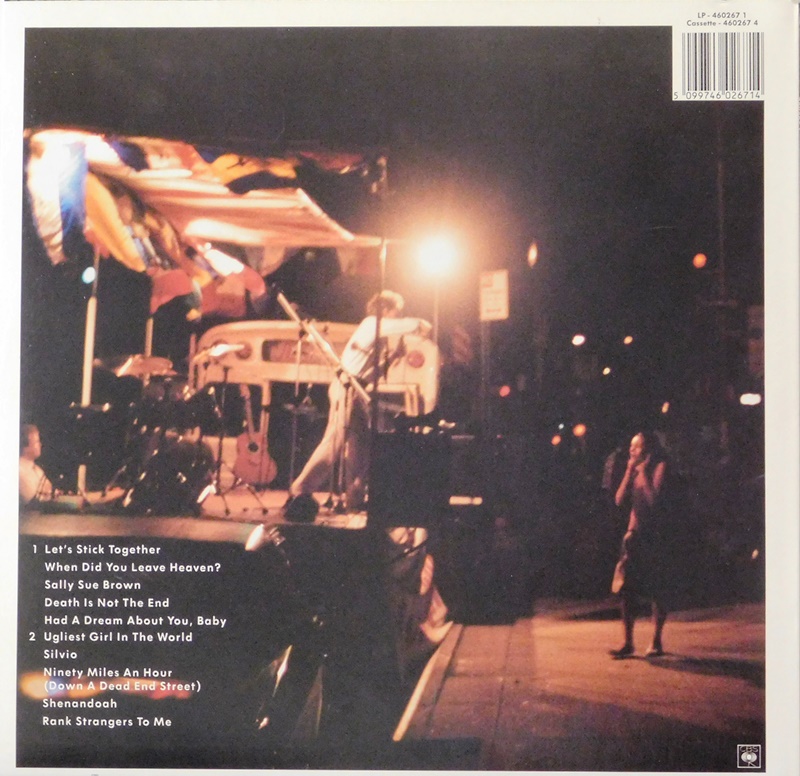 Down In The Groove

Down in the Groove is the 25th studio album by American singer-songwriter Bob Dylan, released on May 30, 1988 by Columbia Records.

A highly collaborative effort, it was Dylan's second consecutive album to receive almost unanimous negative reviews. Released during a period when his recording career was experiencing a slump, sales were disappointing, reaching only number 61 in the U.S. and number 32 in the UK.