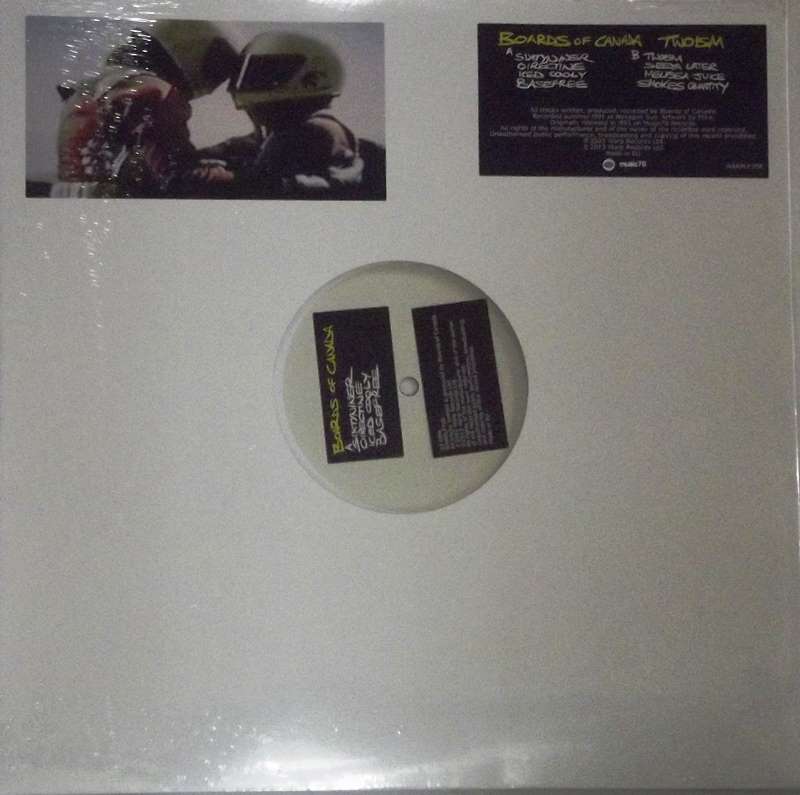 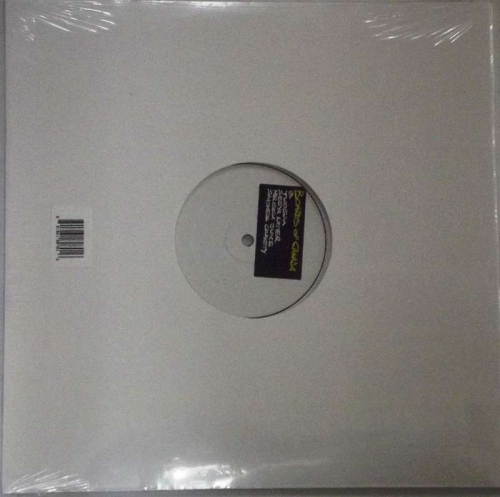 Sealed brand new repressing of the1995 recording. Made in the EU.

Twoism is an EP released by Boards of Canada on their own Music70 record label in 1995. It was a self-financed cassette and record distributed privately. Major public releases would not happen until 1996's Hi Scores EP on Skam Records. This album was, however, the work which got them noticed by Skam Records.[citation needed] In 2002, this EP was reissued on vinyl and CD by Warp Records.

There are differences between "Sixtyniner" on this EP and other releases, as Boards of Canada have often re-released early songs on later, more popular releases, sometimes with changes.

Before Twoism was re-pressed years later, it was a highly sought-after item, being pressed only about 100 times. It would often be exchanged from one person to the next for around £800 (US$1500).[5]

Twoism is the only widely available Boards of Canada release with early third member Chris Horne, who was credited (as Chris H.) on the original release. However, his name was omitted on the 2002 Warp re-released version at his own request. According to credits from Canadian Musical Reproduction Rights Agency he only co-wrote "Melissa Juice".

The channels are reversed on the CD reissue compared to the original vinyl EP. This can also be noted on the tracks "Seeya Later" and "Smokes Quantity", which have the channels reversed compared to their appearances on Hi Scores and Music Has the Right to Children respectively.[citation needed]