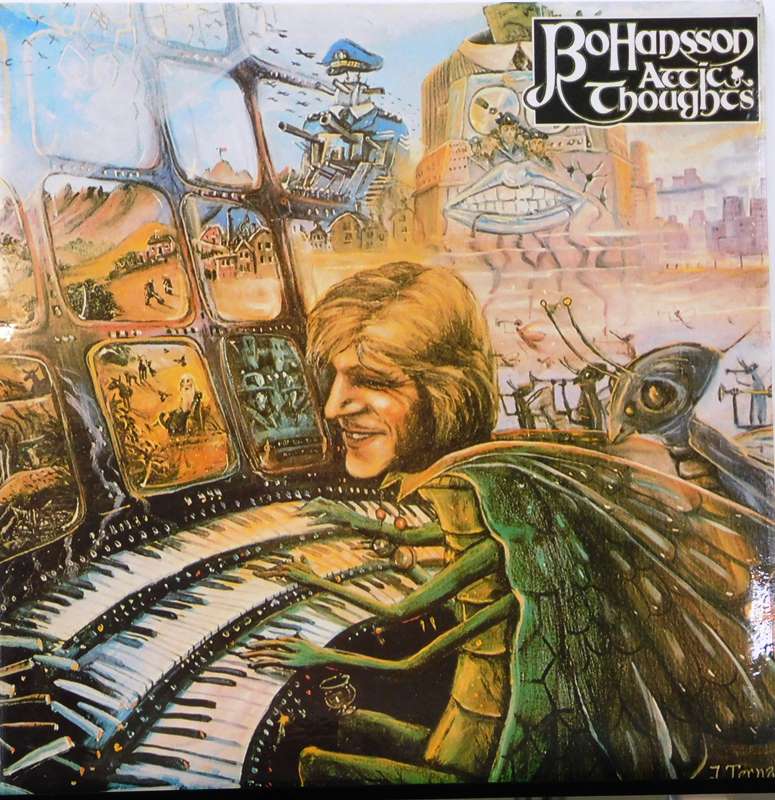 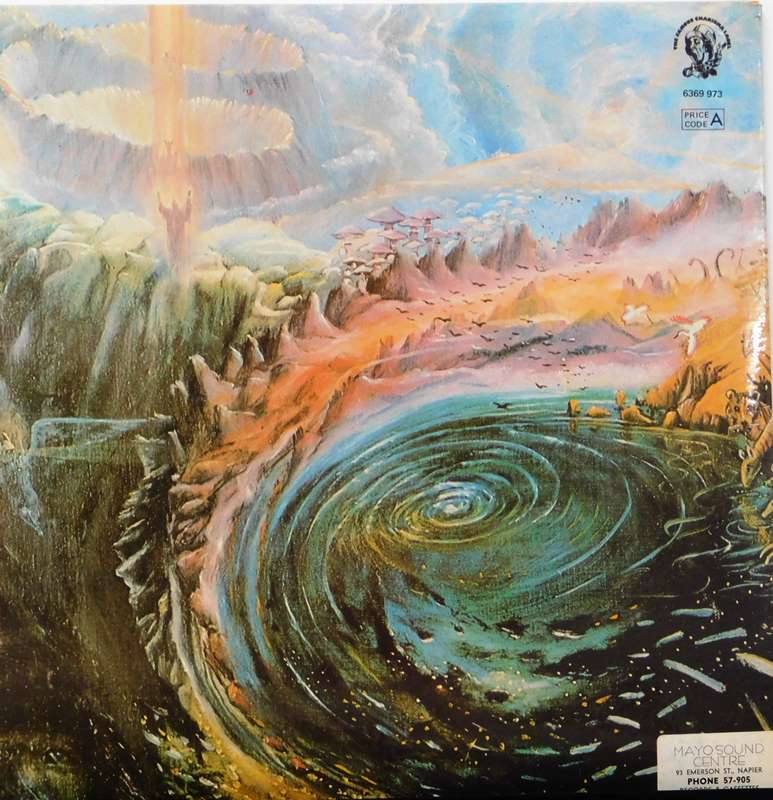 Attic Thoughts is an instrumental progressive rock album by Swedish musician Bo Hansson.[2]  The album was recorded during 1974 and 1975 at Studio Decibel in Stockholm, and at Hansson's home, which had virtually become a studio by this point in his career.[3][4]  The album featured contributions from many of the same session musicians and friends that had played on Hansson's previous album, Magician's Hat.[4]  In Hansson's native Sweden, Attic Thoughts was released with the Swedish title of Mellanväsen.[5] It was released with its English title in April 1975 by Charisma Records,[2][6] but was less commercially successful than Hansson's preceding solo albums and failed to reach the charts in the UK or the United States.[7][8][9]  In addition to featuring Hansson's usual blend of other-worldly progressive rock and fairy tale-like ambiance, Attic Thoughts includes a suite named "Rabbit Music", which was inspired by Richard Adams' novel Watership Down, a subject that Hansson would explore further on his 1977 album Music Inspired by Watership Down.[7]