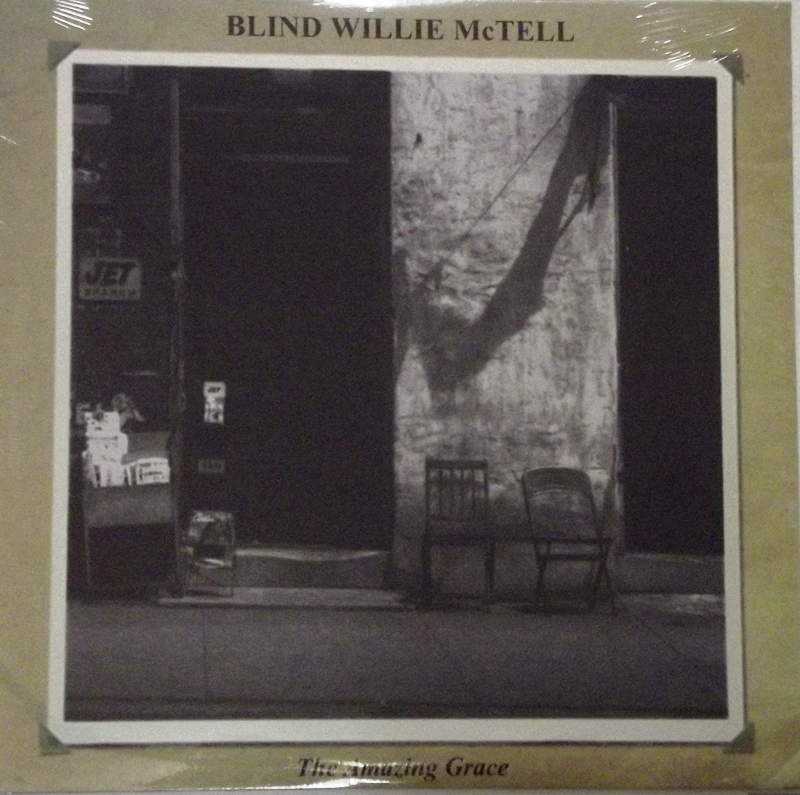 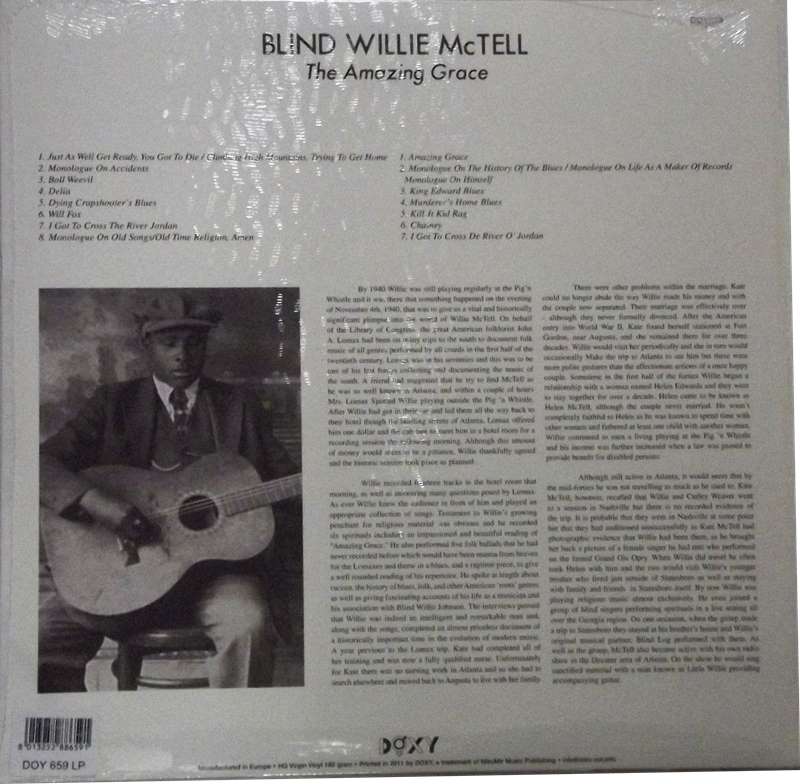 Blind Willie McTell (born William Samuel McTier; May 5, 1898 – August 19, 1959) was a Piedmont blues and ragtime singer and guitarist. He played with a fluid, syncopated fingerstyle guitar technique, common among many exponents of Piedmont blues. Unlike his contemporaries, he came to use twelve-string guitars exclusively. McTell was also an adept slide guitarist, unusual among ragtime bluesmen. His vocal style, a smooth and often laid-back tenor, differed greatly from many of the harsher voices of Delta bluesmen such as Charley Patton. McTell performed in various musical styles, including blues, ragtime, religious music and hokum.

McTell was born in Thomson, Georgia. He learned to play the guitar in his early teens. He soon became a street performer in several Georgia cities, including Atlanta and Augusta, and first recorded in 1927 for Victor Records. He never produced a major hit record, but he had a prolific recording career with different labels and under different names in the 1920s and 1930s. In 1940, he was recorded by the folklorist John A. Lomax and Ruby Terrill Lomax for the folk song archive of the Library of Congress. He was active in the 1940s and 1950s, playing on the streets of Atlanta, often with his longtime associate Curley Weaver. Twice more he recorded professionally. His last recordings originated during an impromptu session recorded by an Atlanta record store owner in 1956. McTell died three years later, having suffered for years from diabetes and alcoholism. Despite his lack of commercial success, he was one of the few blues musicians of his generation who continued to actively play and record during the 1940s and 1950s. He did not live to see the American folk music revival, in which many other bluesmen were "rediscovered."[1]

McTell's influence extended over a wide variety of artists, including the Allman Brothers Band, who covered his "Statesboro Blues," and Bob Dylan, who paid tribute to him in his 1983 song "Blind Willie McTell," the refrain of which is "And I know no one can sing the blues like Blind Willie McTell." Other artists influenced by McTell include Taj Mahal, Alvin Youngblood Hart, Ralph McTell, Chris Smither, Jack White, and the White Stripes.