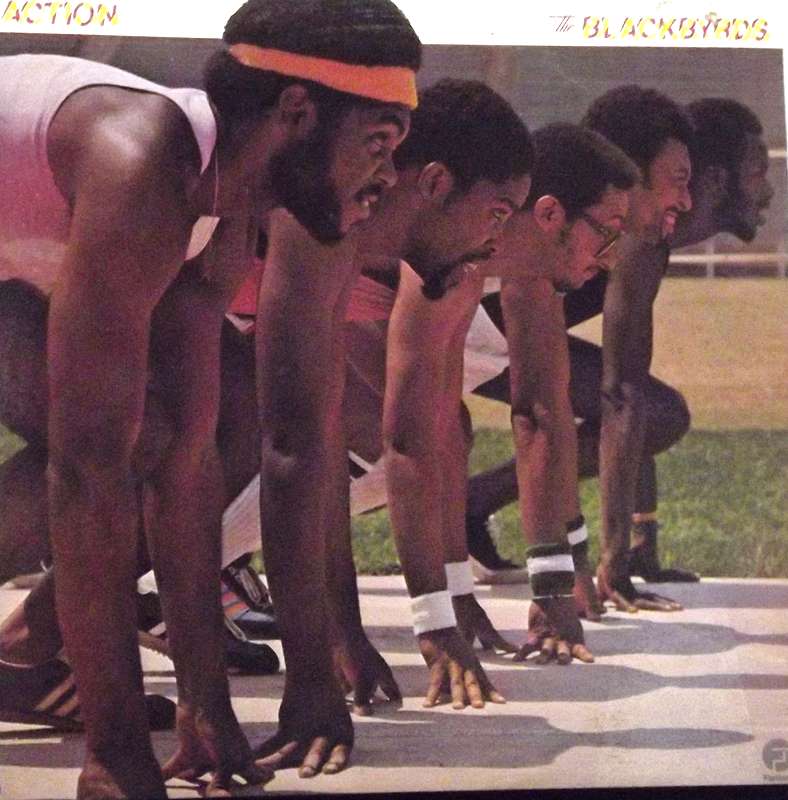 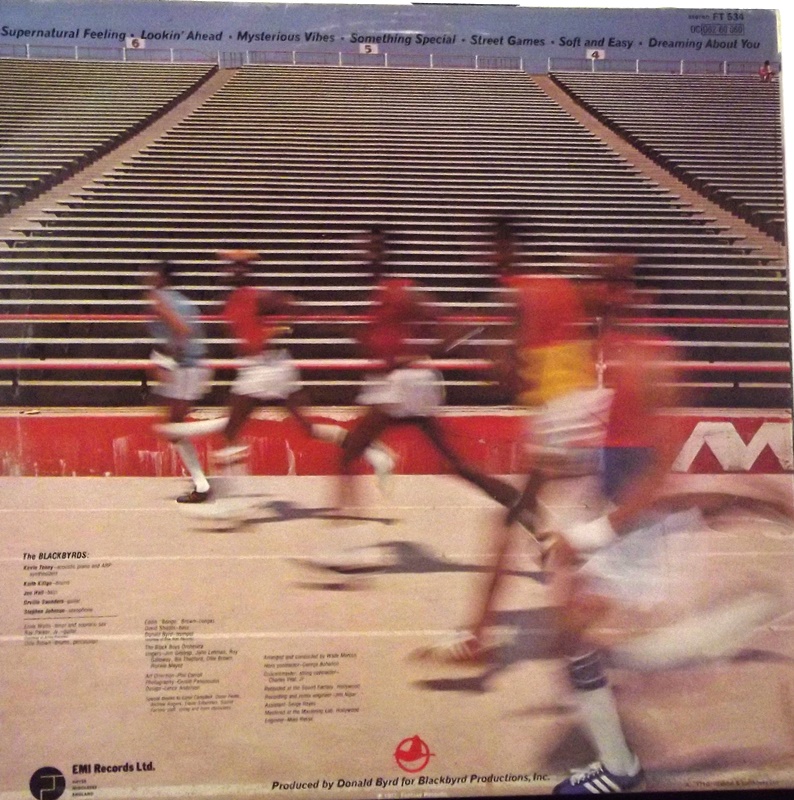 If you had to own only one album by The Blackbyrds then Action should be it. All the elements came together for the Donald Byrd protégés on this scintillating certified gold album, which originally was issued in fall 1977. The sinewy Top 20 R&B hit "Supernatural Feeling" has bits of wisdom implanted in between its poppin' funk grooves. The enticing "Soft And Easy" slid into the R&B Top 20 with an ease that's equal to the gentle spoken seduction that is woven throughout this make out classic. The exotic radio-aired LP track "Something Special" features the nimble noodling of future smooth jazz favorite, pianist Kevin Toney. "Dreaming About You" is the perfect track to unwind during. Action was later issued as one of two LPs that was included on a single CD (the other being the George Duke-produced Better Days) in 1994 by U.K. label Ace Records.