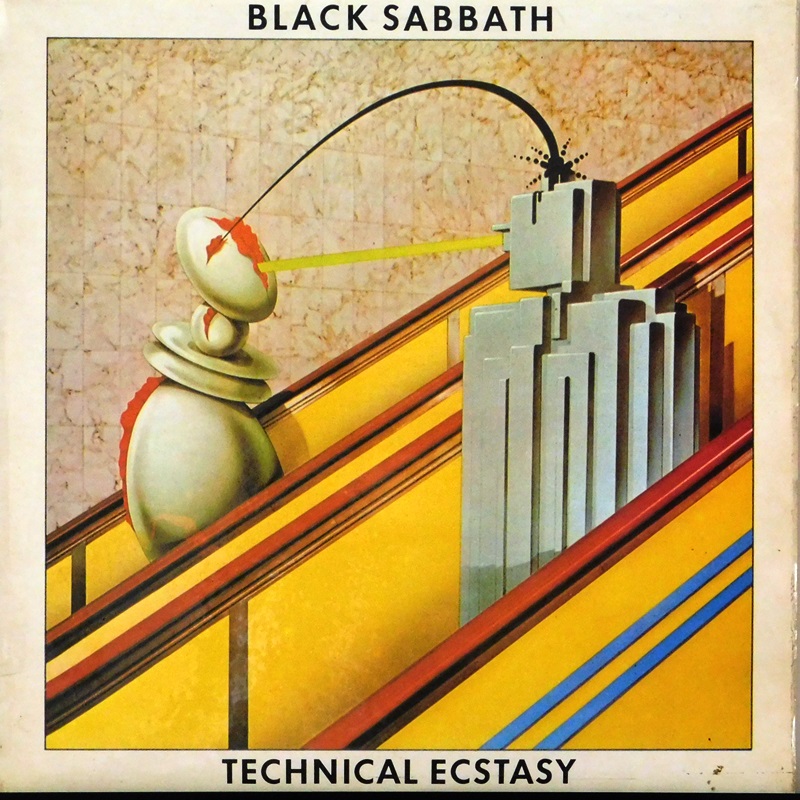 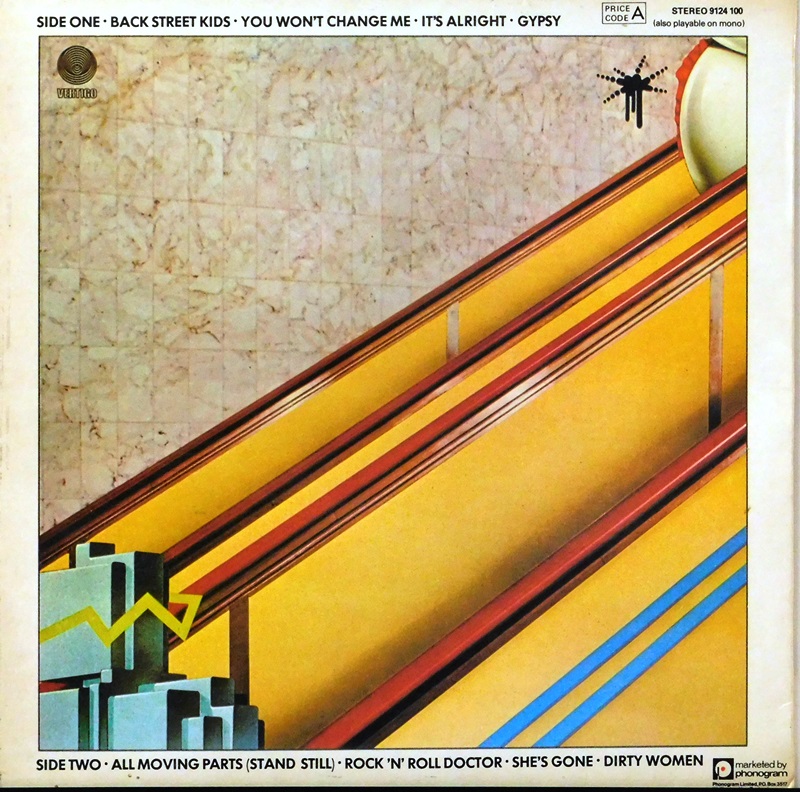 Technical Ecstasy is the seventh studio album by English rock band Black Sabbath, produced by guitarist Tony Iommi and released in September 1976. The album was certified Gold on 19 June 1997[2] and peaked at number 51 on the Billboard 200 Album chart.[3]