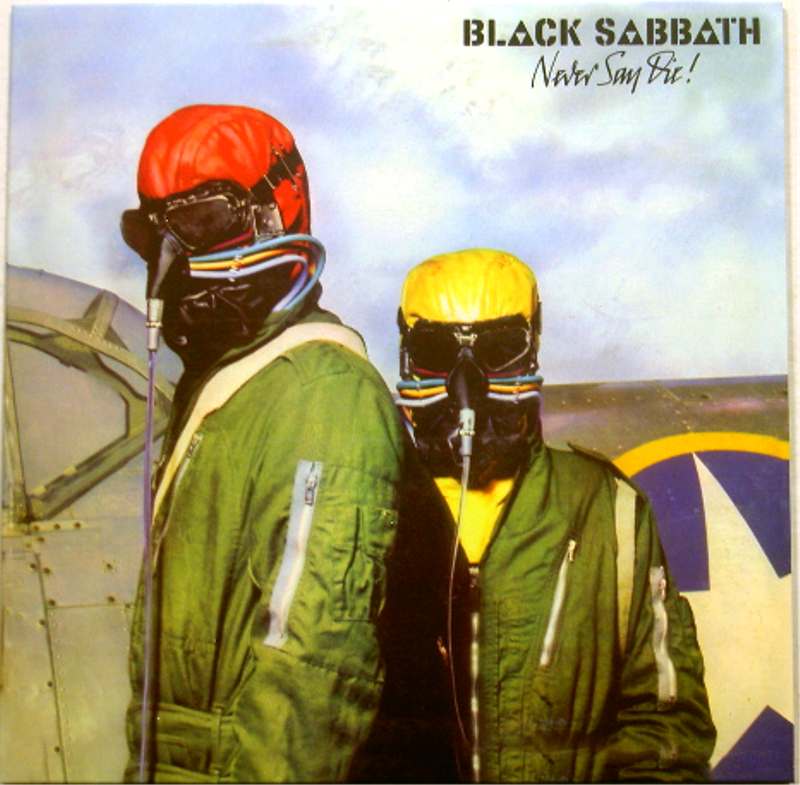 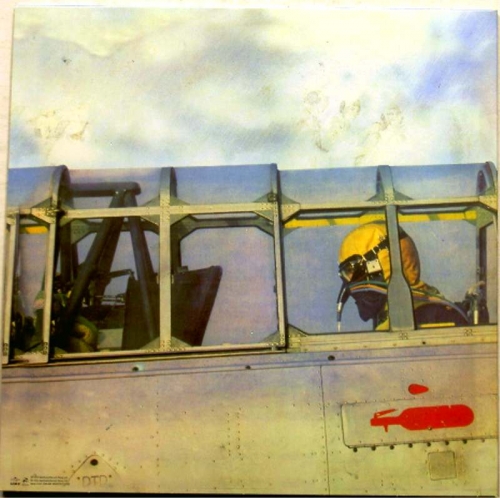 Never Say Die! is the eighth studio album by English rock band Black Sabbath, released in September 1978. It was the last studio album with the band's original lineup and also the last studio album to feature original vocalist Ozzy Osbourne until 2013's 13. It was certified Gold in the U.S on 7 November 1997[1] and as of November 2011 sold 133,000 copies in the United States since the SoundScan era.[2]