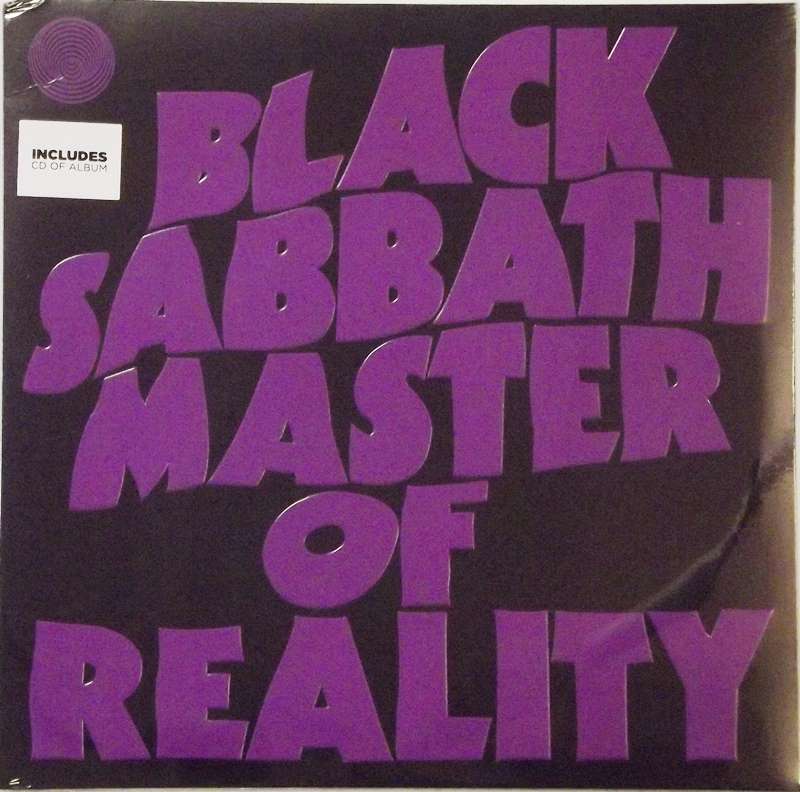 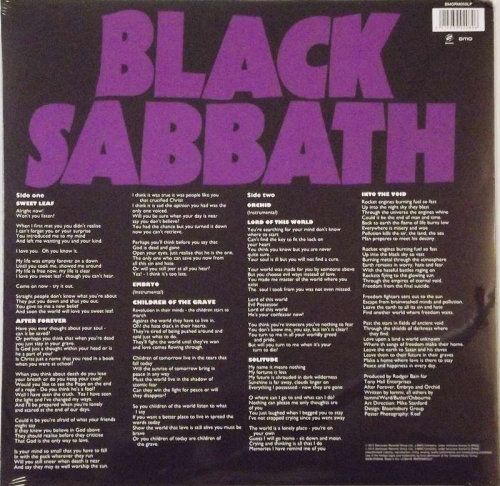 Sealed brand new 180 gram repressing of this classic album... Made in the EU.

Master of Reality is the third studio album by English rock band Black Sabbath. Released in July 1971, it is widely regarded as the foundation of doom, stoner and sludge metal.[1] It was certified double platinum after having sold over 2 million copies. Master of Reality was Black Sabbath's first and only top 10 album in the US until 13 forty-two years later.