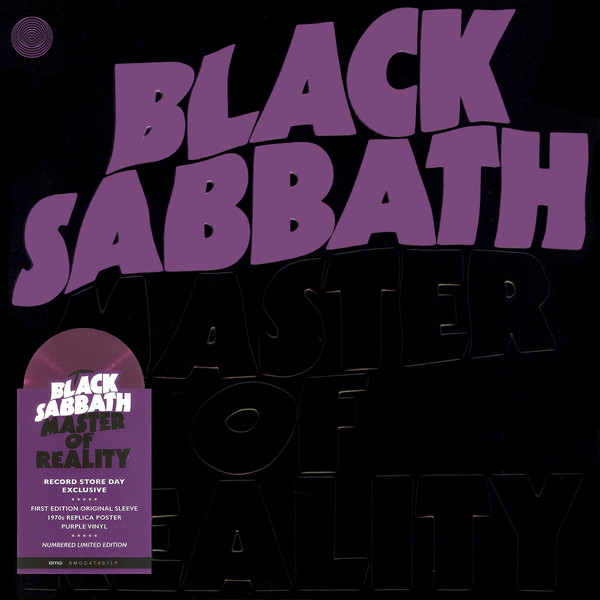 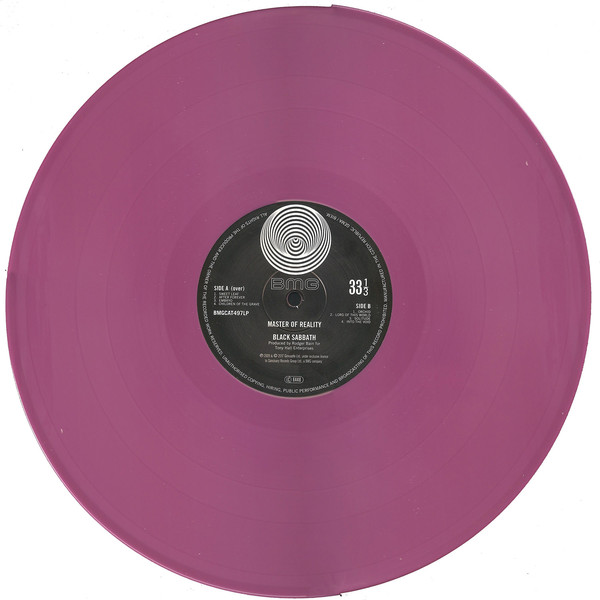 Master of Reality is the third studio album by English rock band Black Sabbath, released on 21 July 1971 by Vertigo Records. It is regarded by some critics as the foundation of doom metal, stoner rock, and sludge metal.[2] It peaked at number five on the UK Albums Chart and number eight on the US Billboard 200. Negatively received by critics on release, the album is now considered one of the greatest heavy metal albums of all time. It was certified double platinum after having sold over two million copies.