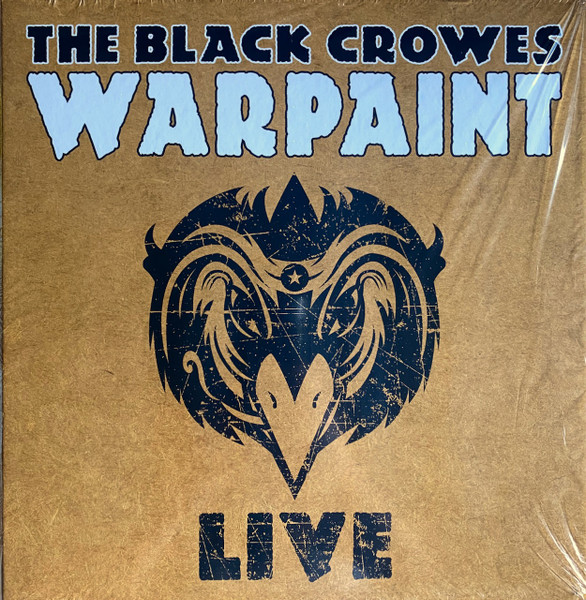 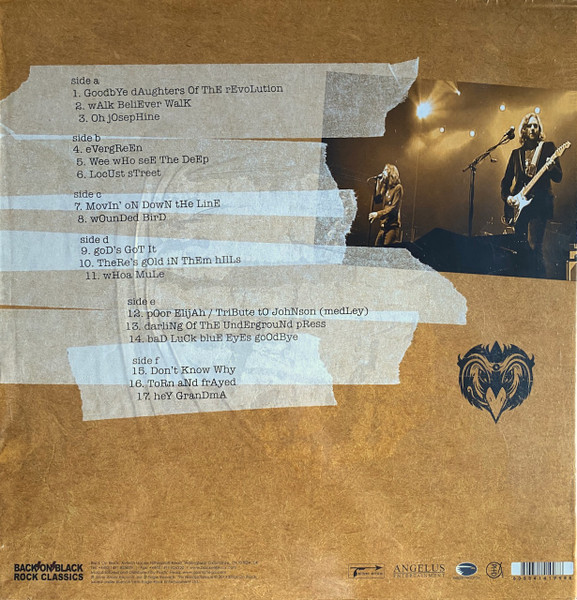 Warpaint Live is a live album by American southern rock band The Black Crowes, released on April 28, 2009. This is the first Black Crowes live album since Freak 'n' Roll in 2006 and it features live versions of the whole Warpaint album. Recorded live on March 20, 2008 at The Wiltern in Los Angeles, CA.