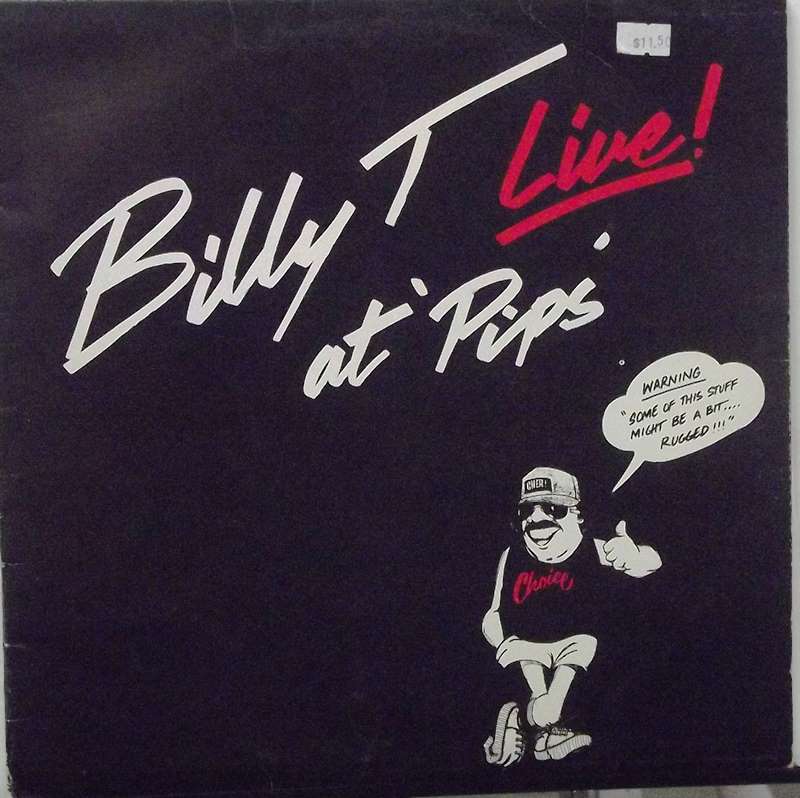 There’s been some interest in Billy T. James again with a TV dramatisation and a movie-length documentary. The old shows are being repeated and the general reason for the reminders is the 20th anniversary of this classic Kiwi comic’s death.

This live album has been reissued also – and whilst the basic set-ups might not seem that exciting to anyone not raised on it is a reminder of one of our best comics when he was at the height of his fame. And Live! At Pips shows Billy T. the comic and entertainer – closing off with his famous rendition of ‘When A Child Is Born’. The comedy might appear simple at times but James had a way with a word, fabulous delivery and the right notion of how to create a social context for his unique examination and exploration of race relations