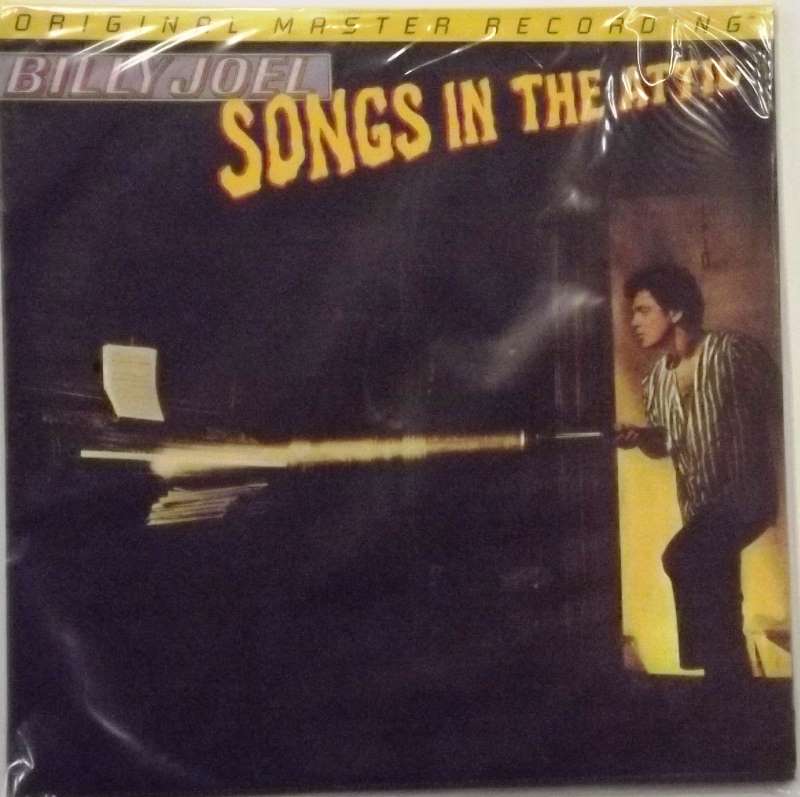 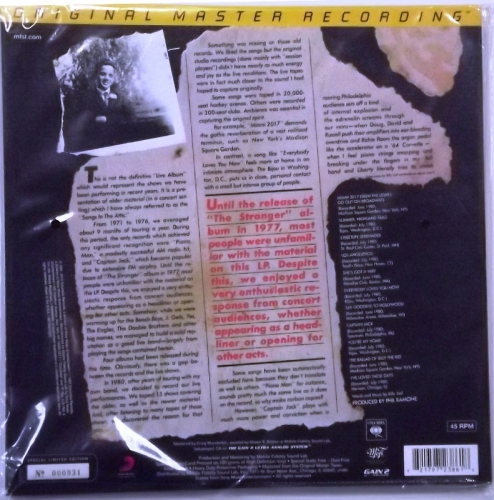 At the time of its release, it was the first widely available appearance of music from his first album, Cold Spring Harbor, originally released in 1971.

Songs in the Attic introduced Billy Joel's early work to fans who had only come to know his work after The Stranger, according to liner notes written by Joel. In his earlier work, most of the instruments were played by session musicians while Joel himself sang and played piano, keyboards and harmonica, but by the late 1970s, Joel had a fairly consistent touring/recording band and so he wanted to showcase the songs with his band. In addition, Joel and his band started adding their own style to many of his songs inspiring Joel to put out a record of these songs being played live the way the band had begun to play them.