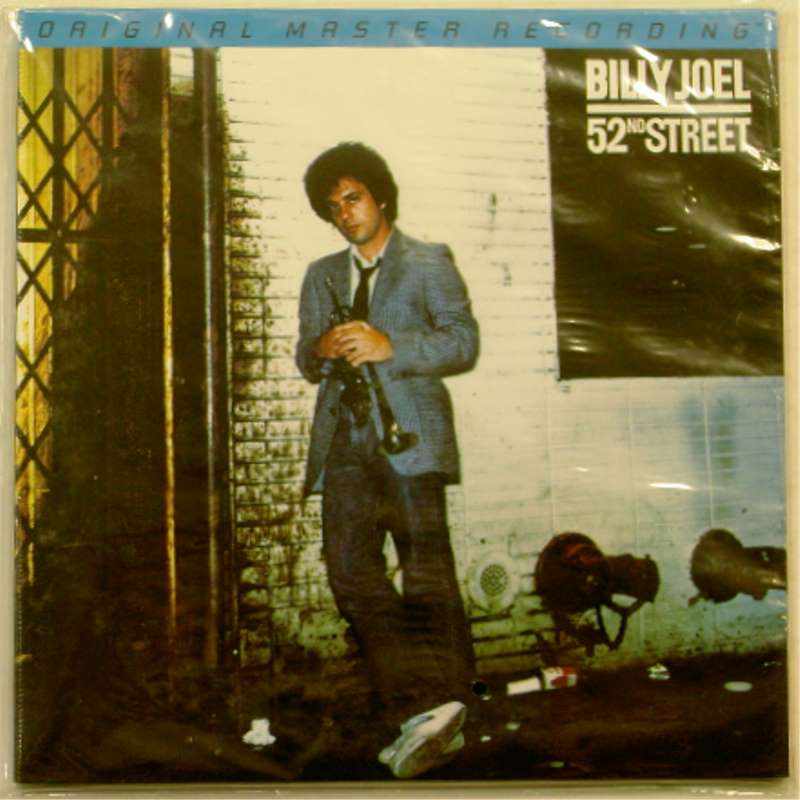 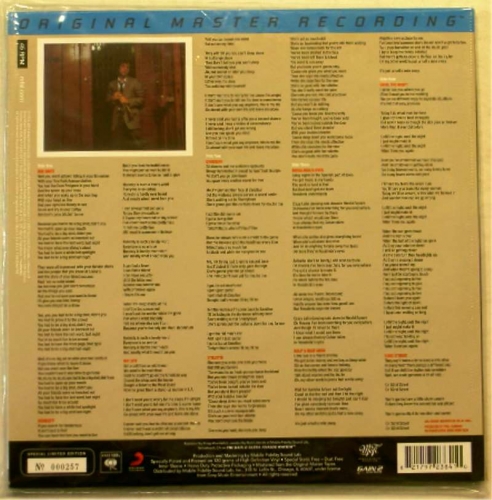 52nd Street is the sixth studio album by American singer-songwriter Billy Joel, released on October 13, 1978. It was the first of four Joel albums to top the Billboard charts and earned him two Grammys. Three songs reached the Top 40 in the United States, contributing to the album's success: "My Life" (#3), "Big Shot" (#14), and "Honesty" (#24).[3] It was similarly well received by critics, earning the 1979 Grammy for Album of the Year.[4] This Grammy was presented to its producer, Phil Ramone. Upon Ramone's death, 52nd Street's Album of the Year Grammy was passed on to Joel.

Allmusic praises Joel for expanding stylistically on 1977's The Stranger, describing 52nd Street as "more sophisticated and somewhat jazzy."[5] (Jazz trumpeter Freddie Hubbard guests on "Zanzibar".) The title is a reference to 52nd Street, which was one of New York City's jazz centers in the middle of the century. Joel's label was headquartered on 52nd Street (in the CBS Building) at the time of the album's release. The studio in which 52nd Street was recorded was also on 52nd Street, a block away from the CBS Building.