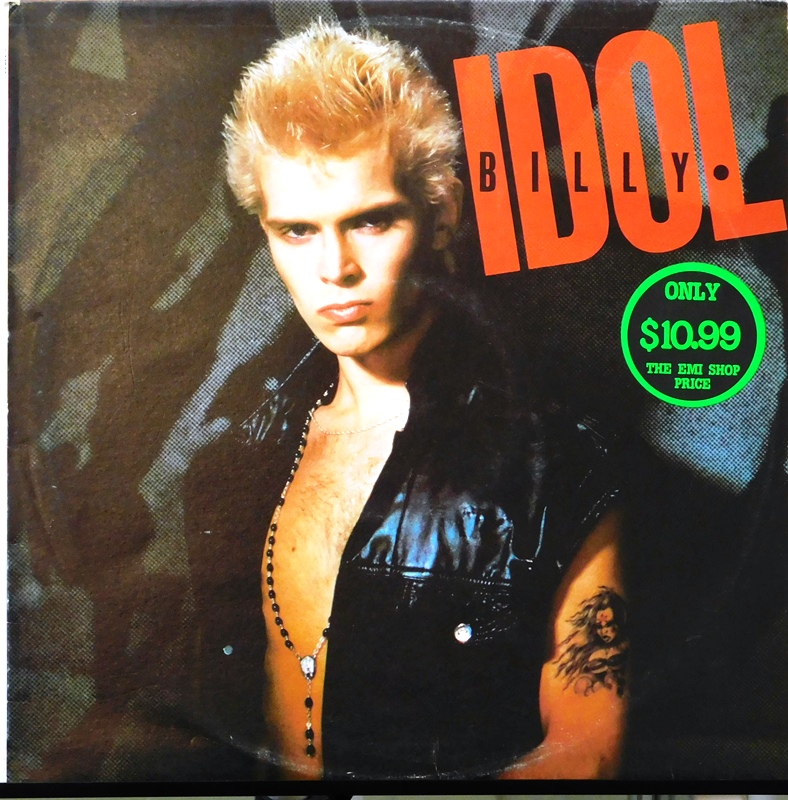 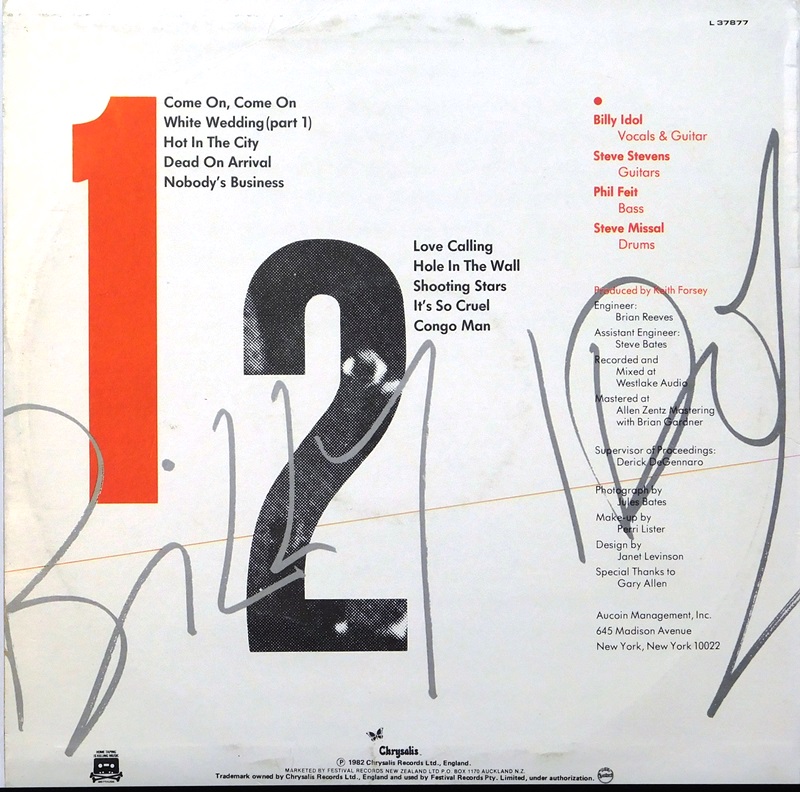 Billy Idol is the eponymous debut studio album by English rock vocalist Billy Idol, released on 16 July 1982 by Chrysalis Records. After the breakup of the band Generation X and the release of his first solo extended play, Don't Stop (1981), Idol began working on his debut album. Produced by Keith Forsey, Billy Idol is a rock album with strong influences of new wave music.

Upon its release, the album received generally positive reviews from music critics and was a commercial success, peaking at number forty-five on the Billboard 200. Billy Idol was certified gold by the Recording Industry Association of America (RIAA).

Three singles were released from the album: "Dancing with Myself" was already released in 1981 as Idol's debut single. The lead single, "Hot in the City", peaked at number twenty-three on the Billboard 100. "White Wedding" was released as the album's second single. After it peaked at number three on Mainstream Rock chart in 1983, the album was reissued with an addition of the earlier single "Dancing with Myself". The song "White Wedding (Part 1)" is so-named due to the less-heard "White Wedding (Part 2)", which is a more synthesiser-based continuation of the first part. It can be heard on the 12-inch version of the single and the compilation Vital Idol (1985).