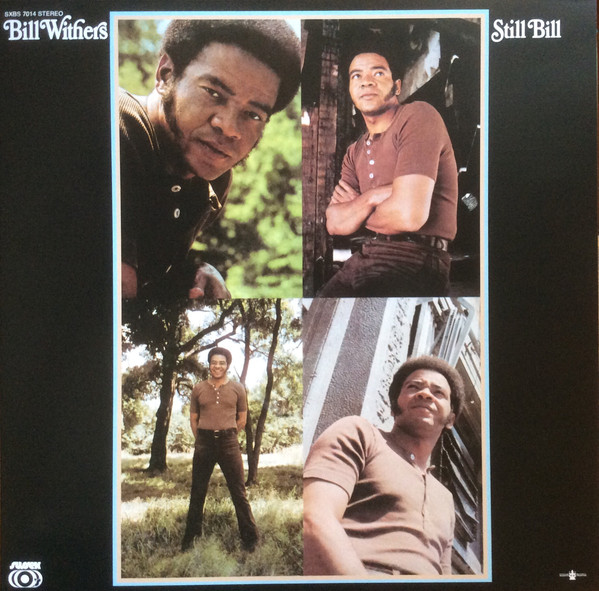 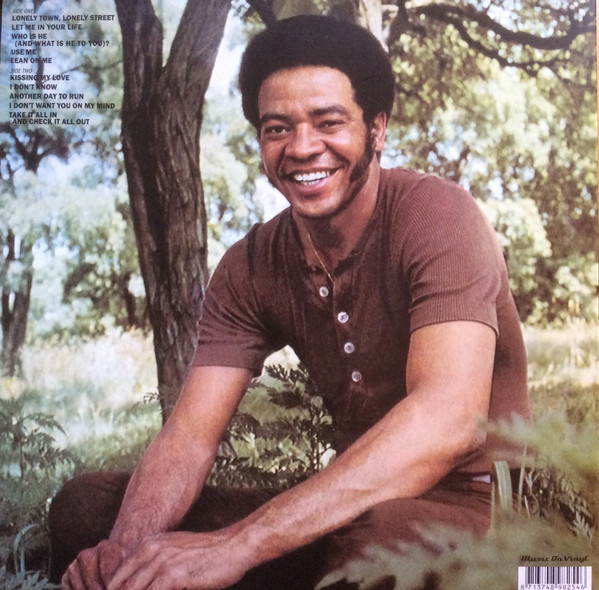 Still Bill is the second studio album by American soul singer-songwriter and producer Bill Withers, released in 1972 by Sussex Records. The album was recorded and produced by Withers with musicians from the Watts 103rd Street Rhythm Band. The rhythmic music produced for the record features soul, funk, and blues sounds, and lyrics that explore human nature, emotion, and sex from a middle-class male perspective. It also features some of Withers' most popular songs, including the hit singles "Lean on Me" and "Use Me". A commercial and critical success at the time of its release, Still Bill has since been regarded by music journalists as a highlight of the singer's recording career and a classic of 1970s R&B.