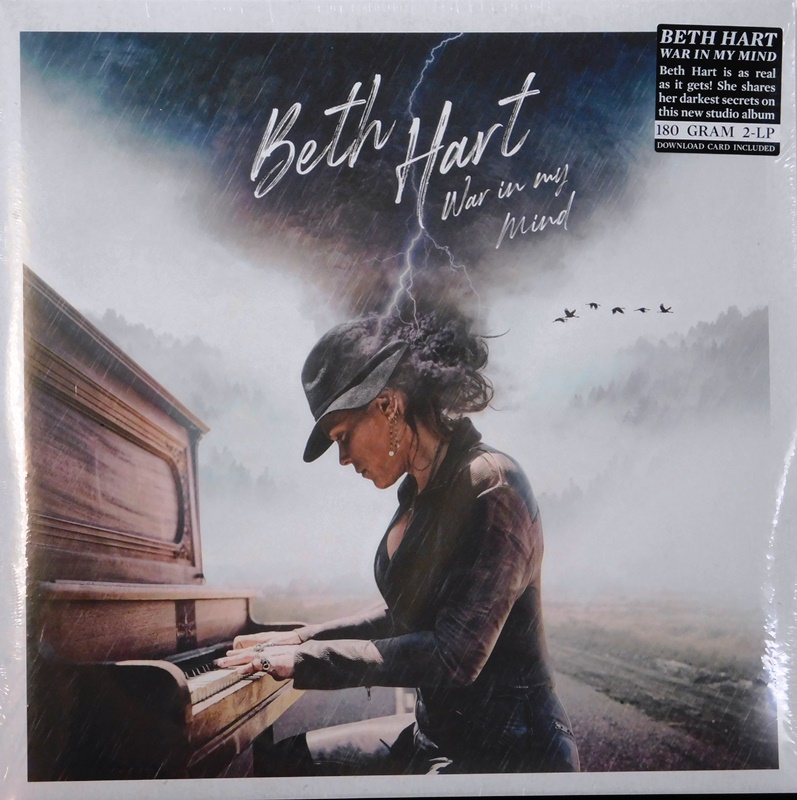 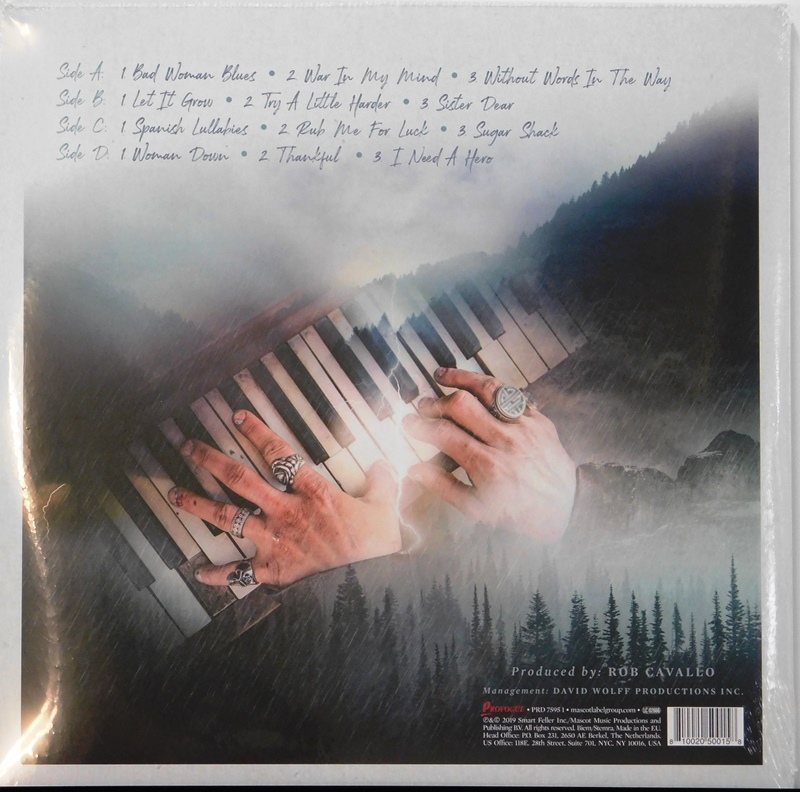 War In My Mind

We’re all often judged by the company we keep. In the case of singer/songwriter/multi-instrumentalist Beth Hart, she’s often found near high-wattage guitar players like Joe Bonamassa and Jeff Beck. But on War in My Mind, she shows off the intensity of her voice, which was never a well-kept secret, and some ferocious piano-playing in an album that’s got a strong pop orientation but is also firmly rooted in the blues.

It would be difficult for Hart to not sound bluesy, though. She has a huge voice that reverberates through a song like the ripples created by a heavy rock dropped in a lake. War in My Mind features some hard-rocking songs, as you might expect, but also has some beautiful, slower curve balls that show off different aspects of her songwriting and her voice.

One of the album’s most striking songs is “Woman Down,” which has an almost classical, lilting melody. It’s mostly Hart and her piano for much of the song, with the track slowly and deliberately building in instrumentation as it progresses. Her voice is beautiful; desperately focused and intense. Until the bluesy guitar comes in toward the end, the song is not quite rock and not quite pop, and it doesn’t matter what it isn’t, because you’re just enjoying what it is. But it’s reassuring that she does manage to bring it around to the familiar.

“Rub Me for Luck” is similarly grand and expansive, even featuring a string section. It has a Euro-rock flair but the directness of the lyrics (“Your guitar is a bleeding heart / You play me like you play that thing / You shine me like you shine that thing”) feels uniquely American. Hart’s vocals are angry and hurt, as is her piano playing, which often spirals into wild, classical flourishes.

Hart hasn’t left rock and roll behind, though. Not by a long shot. “Try a Little Harder” grooves relentlessly. She goes for a funky vocal delivery that slithers through the song, working with backup singers who are pretty much lost in her wake. The track ends in scatting, but doesn’t feel precious or pretentious. It’s almost like Hart doesn’t want the song to end and is keeping things rolling, even in the absence of lyrics. “Sugar Shack” rocks hard but has a bit of an ’80s vibe, thanks to a echo-y riff and due to Hart’s vocal, which has a bit of a femme fatale kind of energy that was so popular back then.

The album is produced by Rob Cavallo, who’s worked with everyone from Green Day to the Goo Goo Dolls. It’s a fantastic pairing. Cavallo’s pop sensibility pulls a lot of new and interesting sounds out of Hart. She was always a strong performer and songwriter, but here she’s completely untethered to genres and seems to be writing without any preconceived notions about what the song should sound like. Hart may spend a lot of time with guitar players, but those relationships don’t define her music.