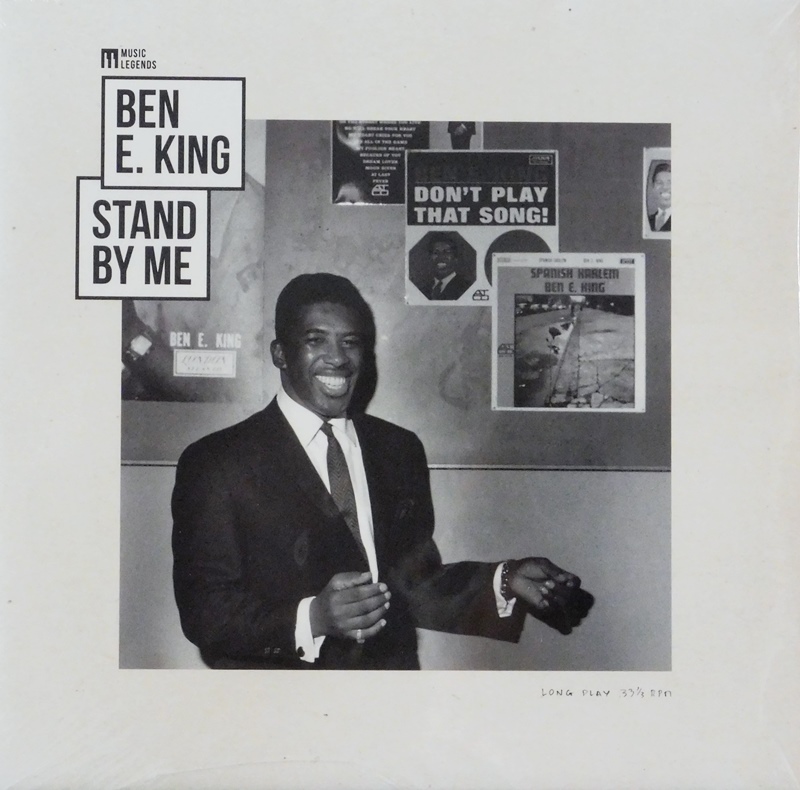 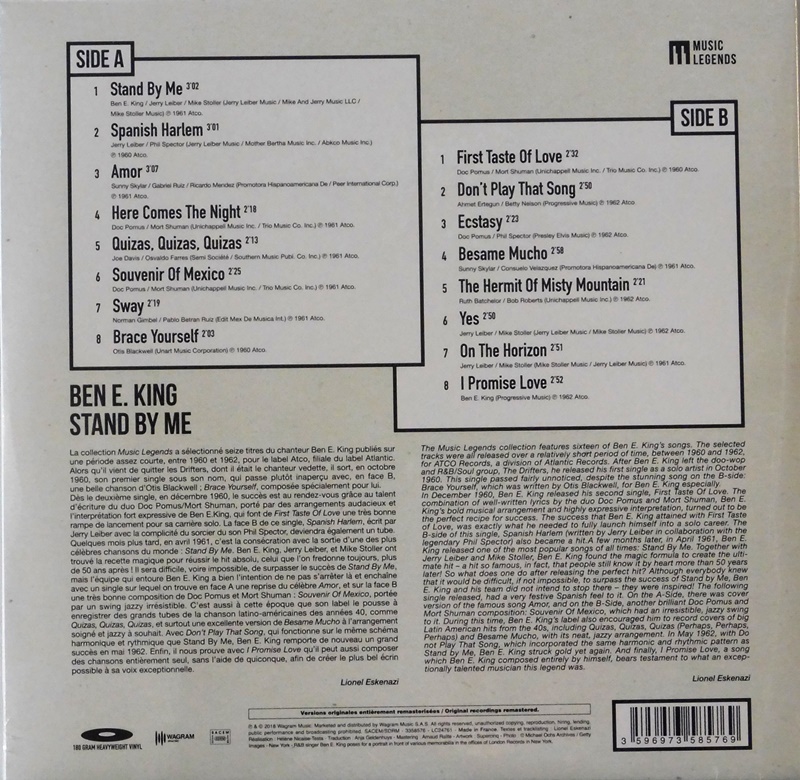 "Stand by Me" is a song originally performed by American singer-songwriter Ben E. King and written by King, Jerry Leiber, and Mike Stoller. According to King, the title is derived from, and was inspired by, a spiritual written by Sam Cooke and J. W. Alexander called "Stand by Me Father," recorded by the Soul Stirrers with Johnnie Taylor singing lead. The third line of the second verse of the former work derives from Psalm 46:2c/3c.[1]

There have been over 400 recorded versions of the song, performed by many artists. It was featured on the soundtrack of the 1986 film Stand by Me, and a corresponding music video, featuring King along with actors River Phoenix and Wil Wheaton, was released to promote the film. In 2012 it was estimated that the song's royalties had topped $22.8 million (£17 million), making it the sixth highest-earning song as of its era. 50% of the royalties were paid to King.[2] In 2015 King's original version was inducted into the National Recording Registry by the Library of Congress, as "culturally, historically, or aesthetically significant",[3] just under five weeks before his death. Later in the year, the 2015 line up of the Drifters recorded it in tribute.