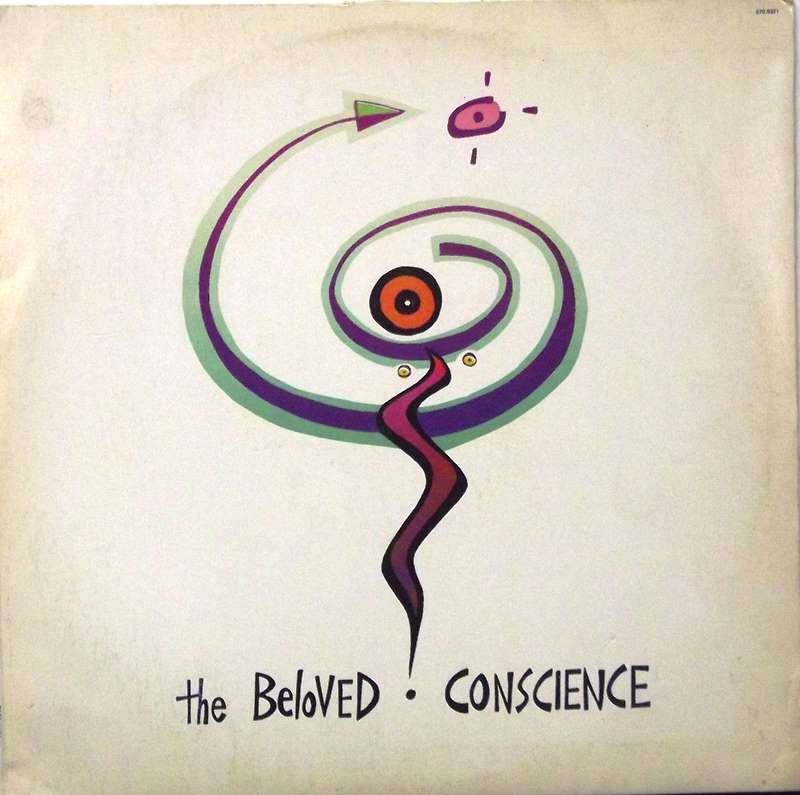 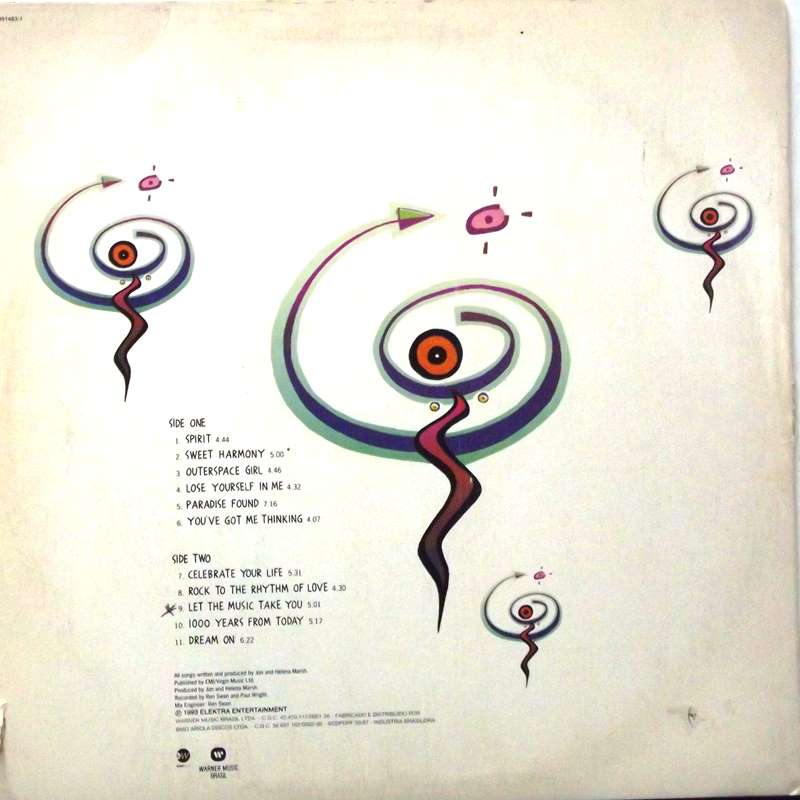 Very good clean vinyl with small mark on side 1 and the cover having minor shelf wear and small  1cm on rear.

Conscience is a 1993 album by British pop band The Beloved. The album reached #2 on the UK Albums Chart on its release and includes "Sweet Harmony", the first single taken from it, being the first single from the band which entered the UK Top Ten, peaking at number 8. Both are the highest positions ever reached by The Beloved in the UK with an album and with a single release.