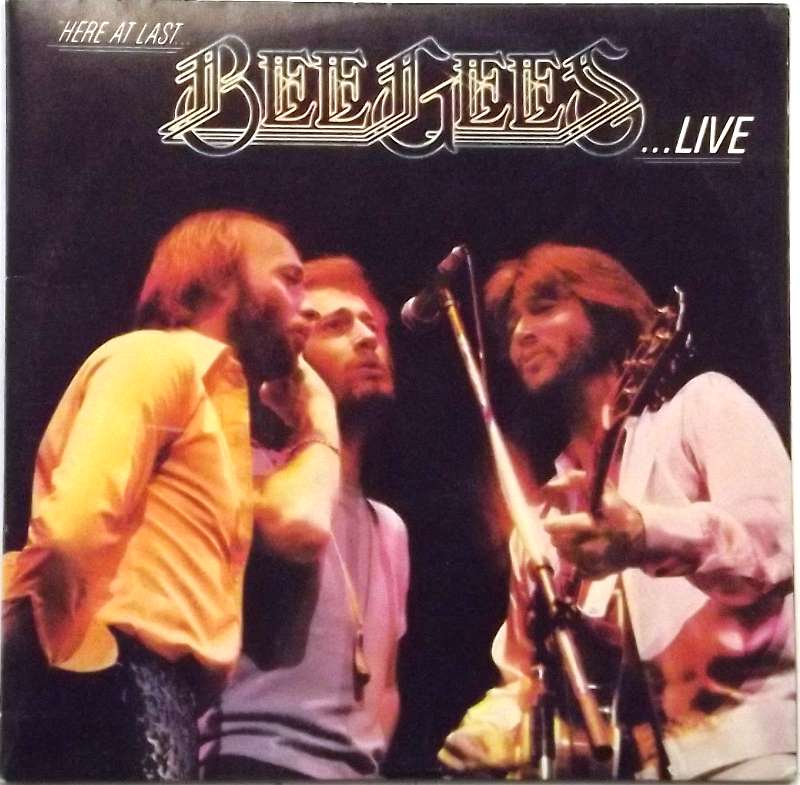 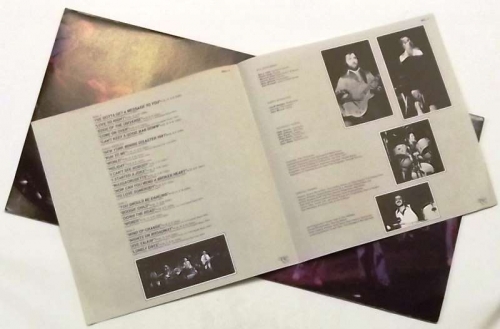 Here at Last was the first official live recording released by the Bee Gees, though many bootlegs have existed throughout the years of earlier performances. The concert was filmed and a TV special was planned, but after reviewing the footage the Bee Gees were unhappy with the quality of the video and to this day it has not been released. A single from the concert, "Edge of the Universe", was released in Canada and the US where it hit No. 16 and No. 26, respectively, on the singles charts