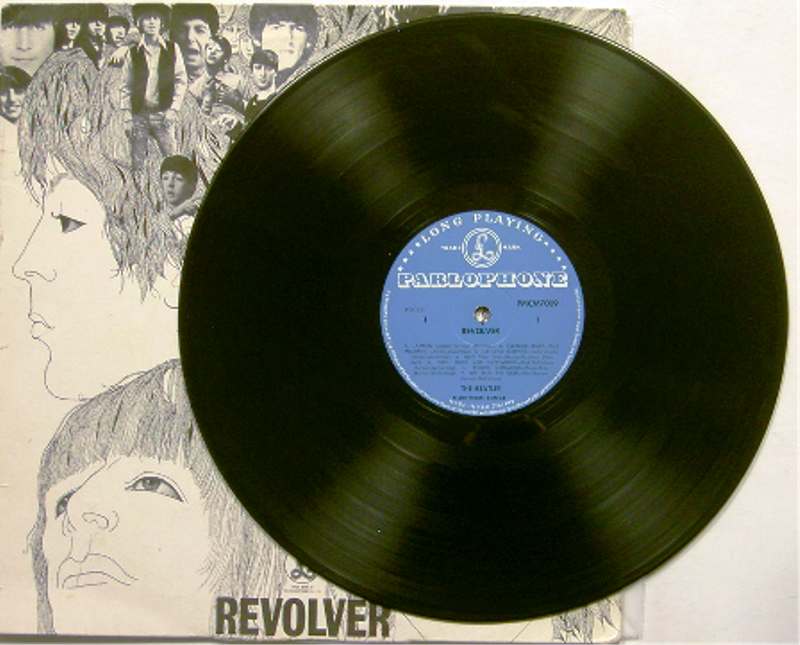 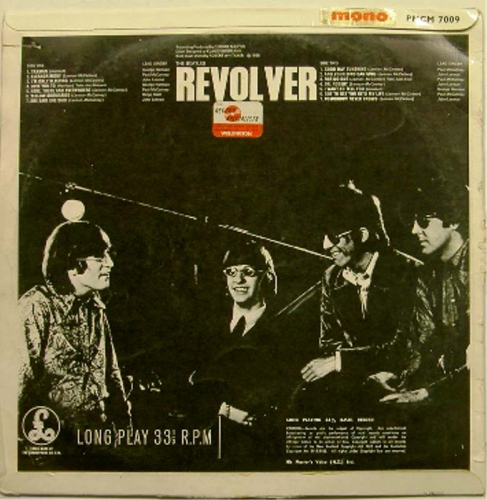 Revolver is the seventh studio album by the English rock band the Beatles. It was released on 5 August 1966 in the United Kingdom and three days later in the United States. The album marked a progression from their 1965 release Rubber Soul and heralded the band's arrival as studio innovators, a year before the seminal Sgt. Pepper's Lonely Hearts Club Band. On release, Revolver was widely recognised by critics as having redefined the parameters of popular music, yet its reception in America was muted initially, due to the controversy surrounding John Lennon's statement that the Beatles had become "bigger than Jesus". The album's diverse influences and sounds include the incorporation of tape loops on the experimental "Tomorrow Never Knows", the use of a classical string octet on "Eleanor Rigby", and the Indian-music setting of "Love You To". Together with the children's novelty song "Yellow Submarine", "Eleanor Rigby" became an international hit when issued as a double A-side single.

The album's Grammy Award-winning cover design was created by Klaus Voormann, one of the Beatles' friends from their fledgling years in Hamburg. In the UK, Revolver '​s fourteen tracks were released to radio stations throughout July 1966, with the music signifying what author Ian MacDonald later described as "a radical new phase in the group's recording career".[1] Aside from innovations such as varispeeding, reversed tapes, and close audio miking, the sessions for the album resulted in the invention of automatic double tracking (ADT), a technique that was soon adopted throughout the recording industry. The sessions also produced a non-album single, "Paperback Writer" backed with "Rain", for which the Beatles filmed their first on-location promotional films.

The record spent 34 weeks on the UK Albums Chart, for seven of which it held the number one spot.[2] Reduced to eleven songs for the North American market, Revolver was the last Beatles album to be subjected to Capitol Records' policy of altering the band's intended running order and content. Its US release coincided with the Beatles' final concert tour, during which they refrained from performing any of the songs live. In America, the album topped the Billboard Top LPs listings for six weeks.