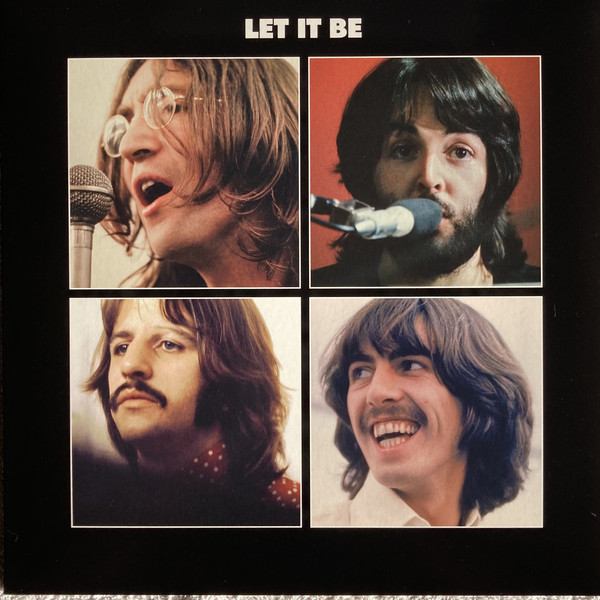 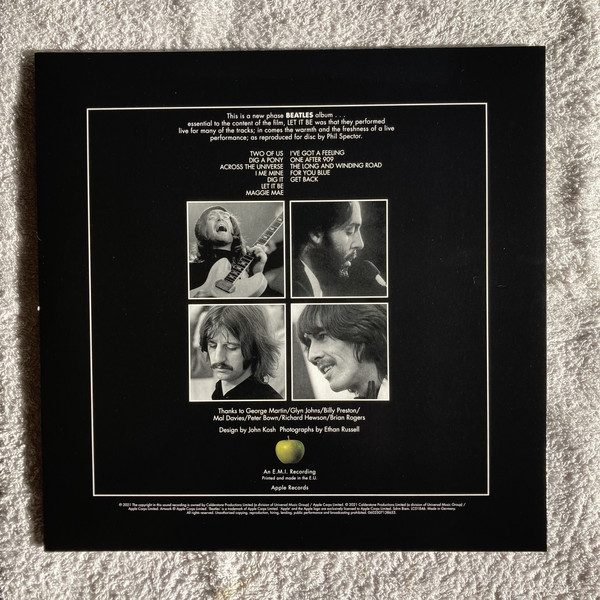 Let It Be is the twelfth and final studio album by the English rock band the Beatles. It was released on 8 May 1970, almost a month after the group's break-up. Like most of the band's previous releases, it was a number one album in many countries, including both the US and the UK, and was released in tandem with the motion picture of the same name.

The album was conceived as Get Back, a return to the Beatles' earlier, less complicated approach to music. It was recorded and projected for release before their album Abbey Road (1969); for this reason, some critics and fans, such as Mark Lewisohn, argue that Abbey Road should be considered the group's final album and Let It Be the penultimate. The recording sessions began at Twickenham Film Studios in January 1969 as part of a planned documentary showing the Beatles preparing to return to live performance. A project instigated by Paul McCartney, the filmed rehearsals were marked by ill-feeling within the band, leading to George Harrison's temporary departure from the group. As a condition of his return, the Beatles reconvened at their own Apple Studio, where they completed the recordings with the help of guest musician Billy Preston.

Following several rejected mixes by Glyn Johns, a new version of the album was produced by Phil Spector in March–April 1970. While three songs from the sessions were released as singles before the album's release, "Get Back"/"Don't Let Me Down" and "Let It Be", the songs were remixed by Spector for the album and "Don't Let Me Down" was not included. Let It Be... Naked was released in 2003, an alternative version of the album, without any of Spector's production work and using some different takes of songs.