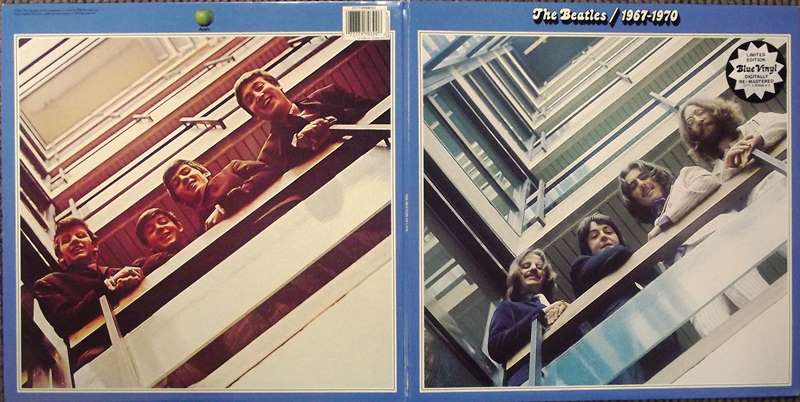 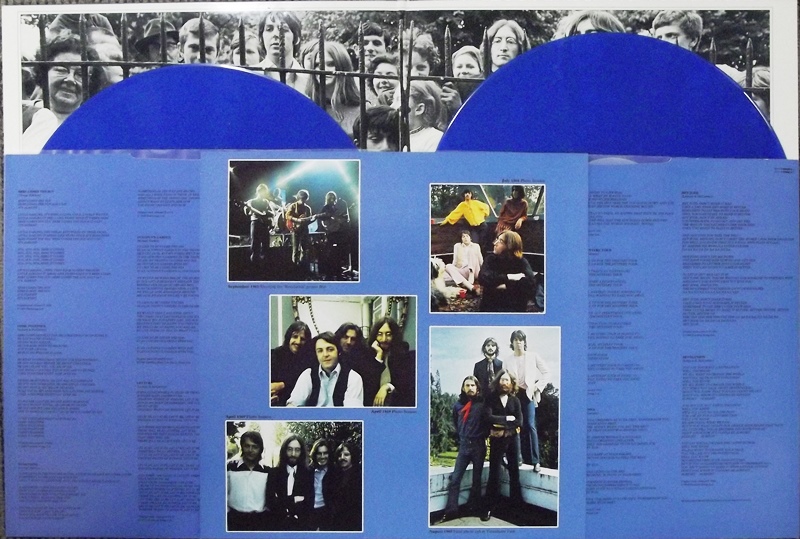 The album was compiled by Beatles manager Allen Klein.[5] Songs performed by the Beatles as solo artists were also considered for inclusion, but as with the cover songs on 1962–1966, limited space resulted in this idea having to be abandoned.[citation needed]

As with 1962–1966, this compilation was produced by Apple/EMI at least partially in response to a bootleg collection titled Alpha Omega, which had been sold on television the previous year. Print advertising for the two records made a point of declaring them "the only authorized collection of the Beatles."[6]