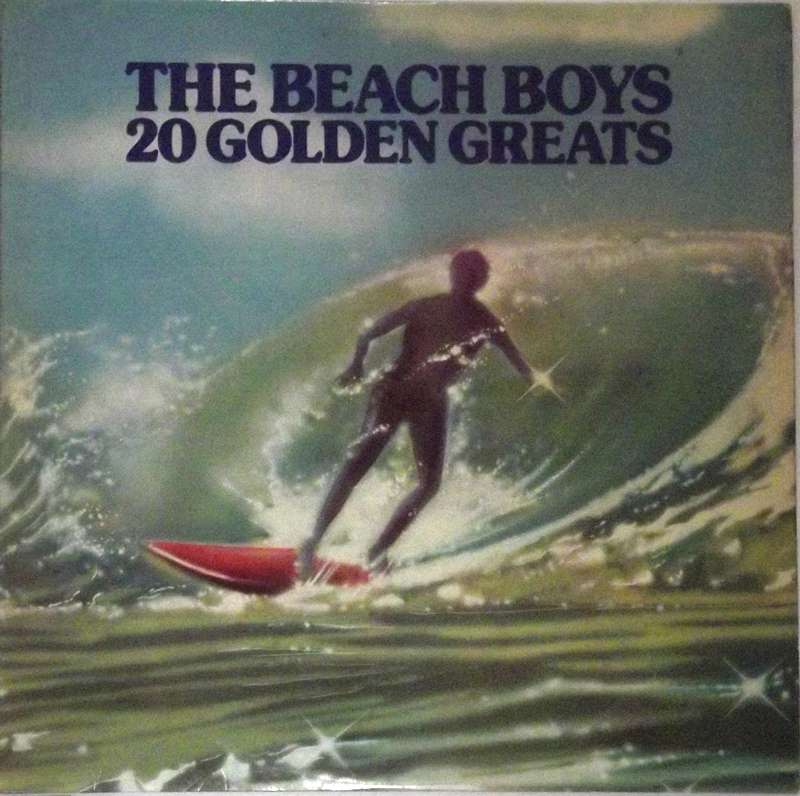 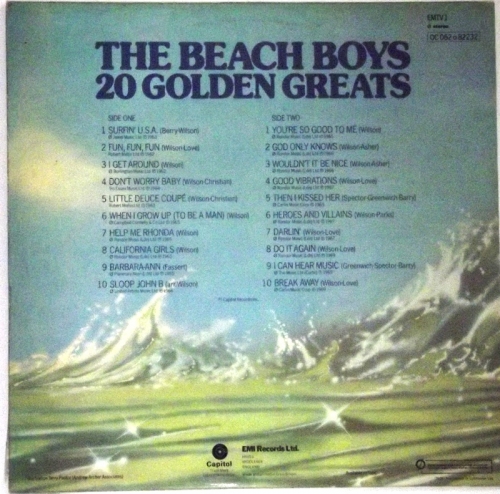 20 Golden Greats is a 1976 greatest hits album by the Beach Boys that was released in the UK by EMI's newly created TV advertising division.[1] It became the second biggest selling album of the year, spending a total of 86 weeks on the UK Albums Chart and peaking at number one in July 1976, where it remained for 10 weeks.[1][2][3]