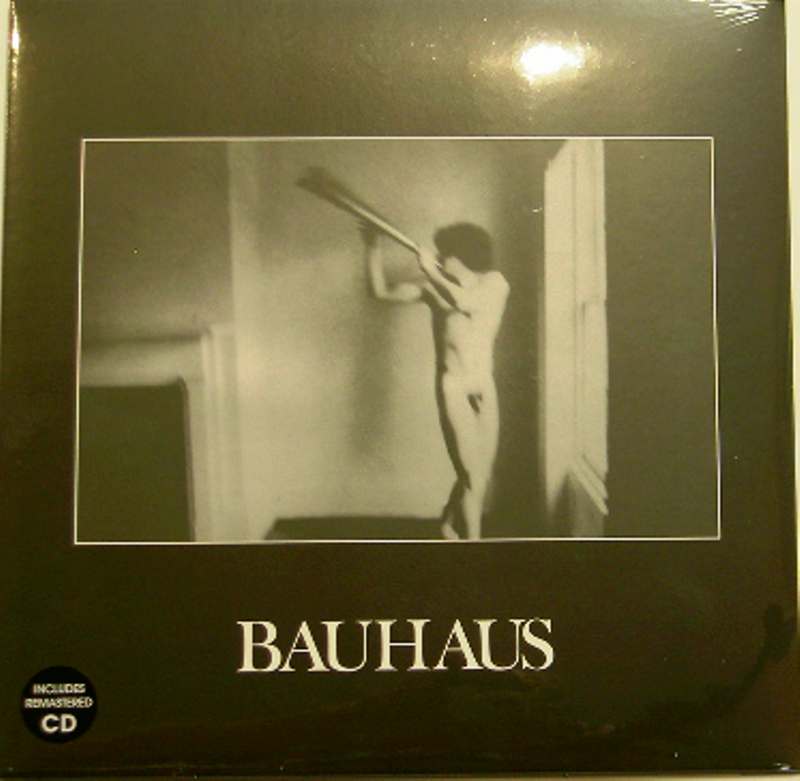 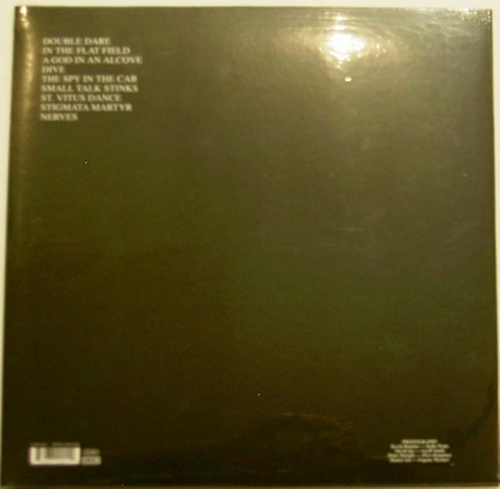 In the Flat Field

In the Flat Field is the debut studio album by English rock band Bauhaus. It was recorded between December 1979 and July 1980, and was released on 3 November 1980 by record label 4AD, the first full-length release on that label.[1]

The album is considered one of the first gothic rock records.[2]