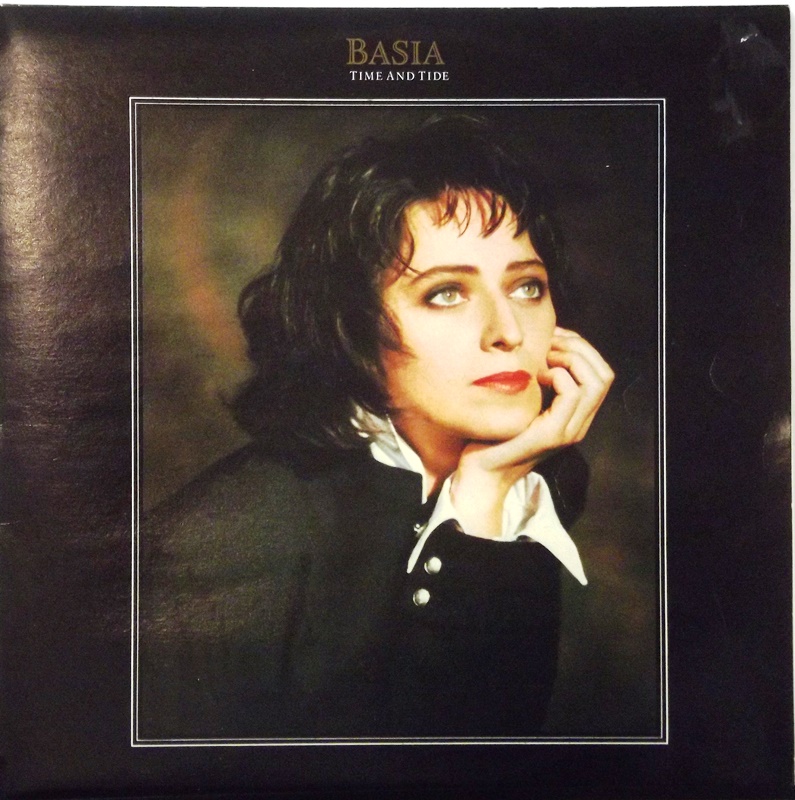 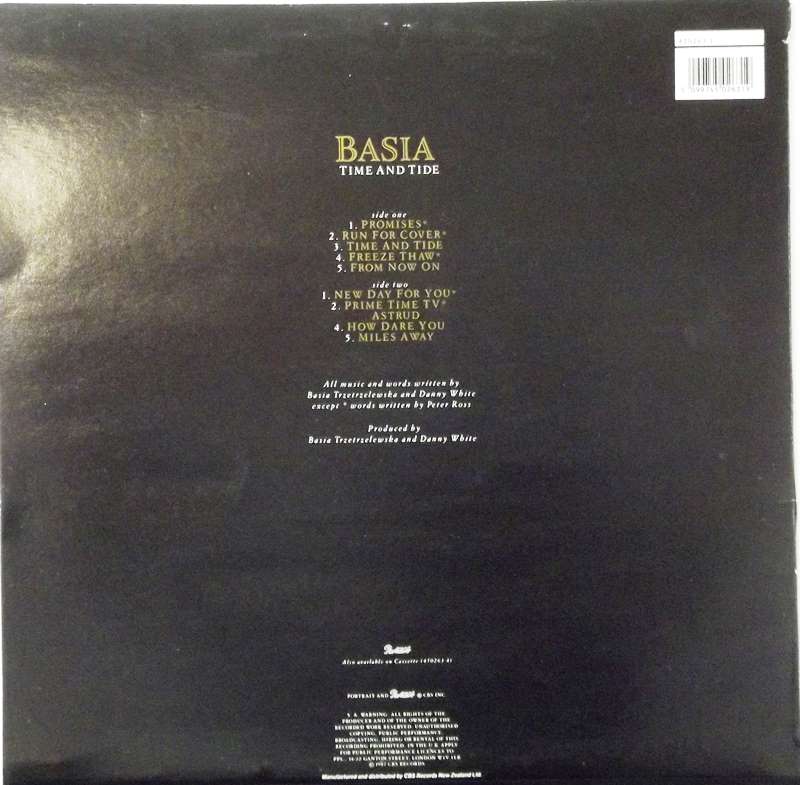 Time and Tide is the debut album by Polish jazz and pop singer–songwriter Basia, originally released on 3 April 1987[2] in the UK by Portrait Records (CBS) and in the United States on 21 August 1987 by Epic Records. Co-produced and mostly co-written by Basia herself and Danny White, Time and Tide showcases considerable influences from Brazilian music, noted in the track "Astrud", a tribute to Astrud Gilberto. It is Basia's first solo album following her departure from the band Matt Bianco. She would return to Matt Bianco 17 years later for the album Matt's Mood, released in 2004.

On 3 November 1989 the album was awarded a platinum sales certification by the RIAA for surpassing one million copies sold in the U.S. alone, with the singles "Time and Tide", "New Day for You", and "Promises" all achieving adult contemporary success and the former becoming a top 30 pop hit as well. "New Day for You" was also covered in Japanese by J-pop and future enka singer and actress Yoko Nagayama.