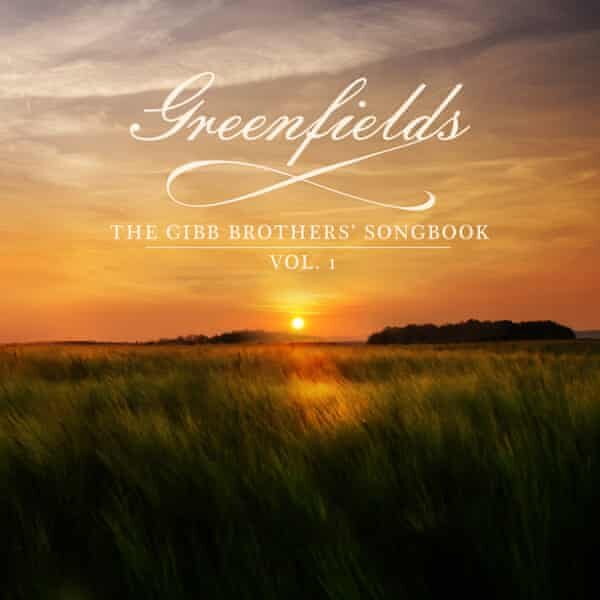 The Bee Gees seem to have undergone some sort of critical evaluation over the last few years. Once derided for excessively tight trousers and lashings of cheese, the world seems to have eventually woken up as to how many good songs the Mancunian siblings wrote. Barry Gibb‘s Glastonbury ‘Legends’ spot a few years ago started the turnaround, and at the end of 2020, a documentary called How Can You Mend A Broken Heart aired, celebrating the band.

Now, the one surviving Gibb Brother, Barry, has revisited that estimable back catalogue one more time. This is more than a greatest hits compilation though – instead, a selection of songs have been chosen to be re-recorded in a country style, with some of that genre’s biggest names on hand to help out with vocals.

There’s nothing radically different about any of these new arrangements though, which is undoubtedly a good thing. In fact, the sorrowful melancholia of much of the Gibbs’ material is given fresh perspective in a country setting – Words, here featured as a duet with Dolly Parton sounds sad and poignant, while How Can You Mend A Broken Heart adds the considerable power and warmth of Sheryl Crow‘s vocal to an already classic ballad.