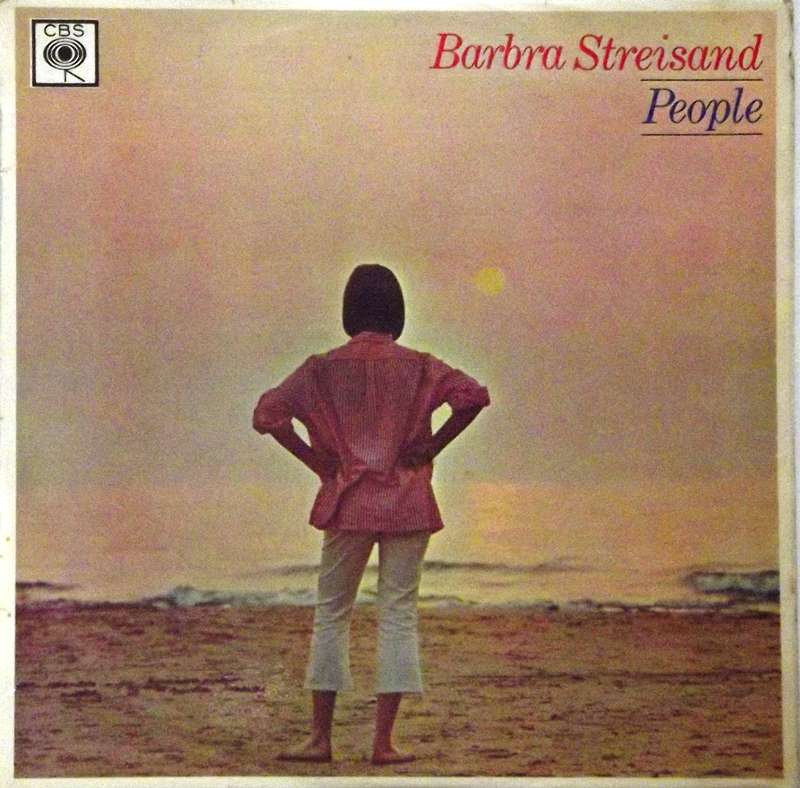 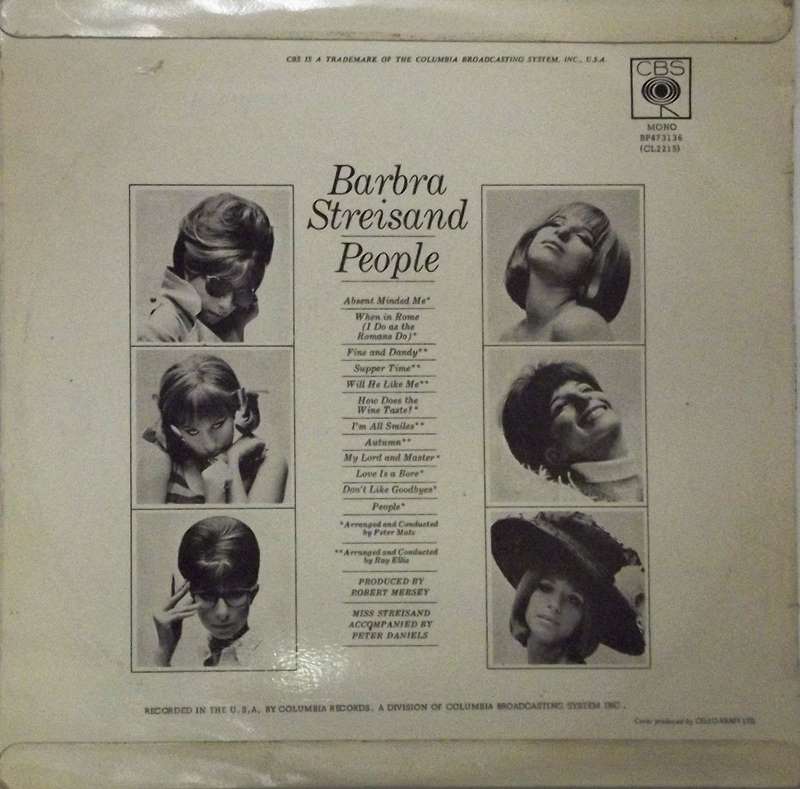 People is the title of Barbra Streisand's fourth solo studio album which was released in September 1964. The title track was a newly recorded version of the hit song from the Broadway musical Funny Girl in which Streisand starred.

The album became the first of Streisand's albums to hit #1 on the Billboard album chart, spending five weeks in the top spot; it was also certified Platinum.[2][3] It was re-released in the UK on the CBS Hallmark Series label in 1966 with different artwork.[4]

In 2017, the album was selected for preservation in the National Recording Registry by the Library of Congress as being "culturally, historically, or artistically significant."[5]