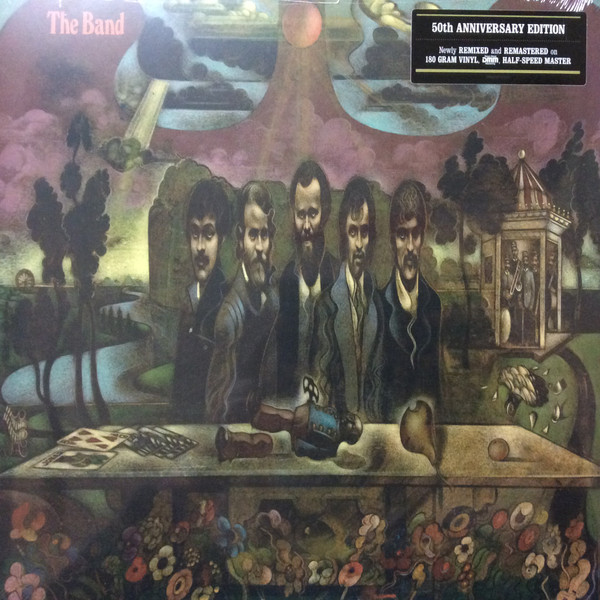 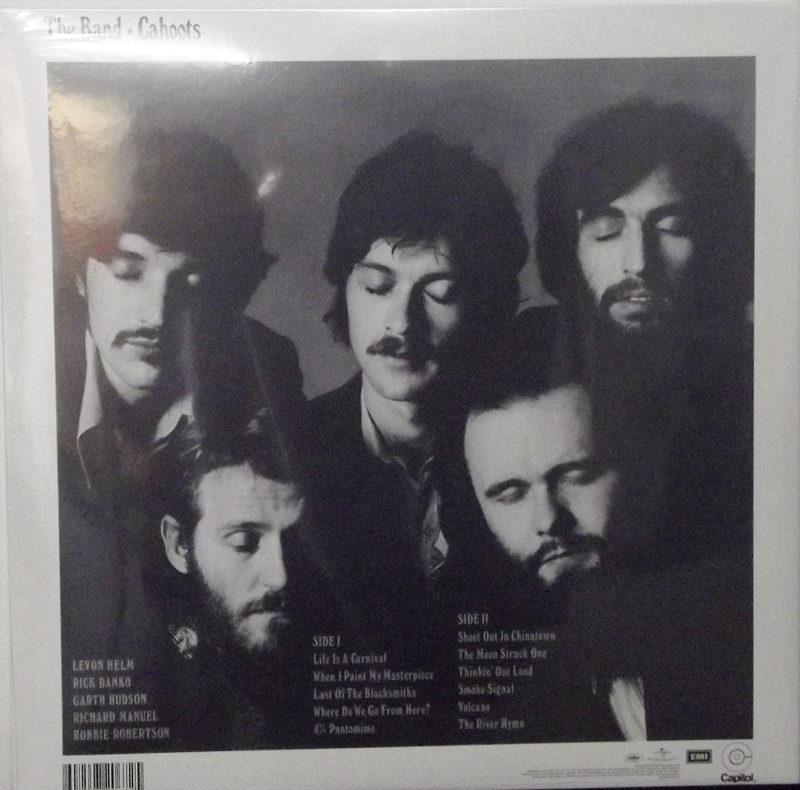 Cahoots is the fourth studio album by Canadian/American rock group the Band. It was released in 1971 to mixed reviews, and was their last album of original material for four years. The album's front cover was painted by New York artist/illustrator Gilbert Stone, while the back cover features a photograph portrait of the group by Richard Avedon