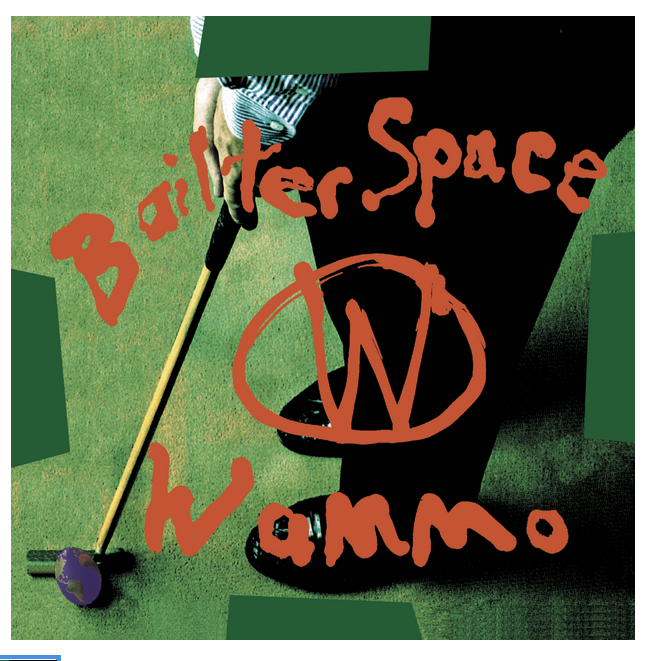 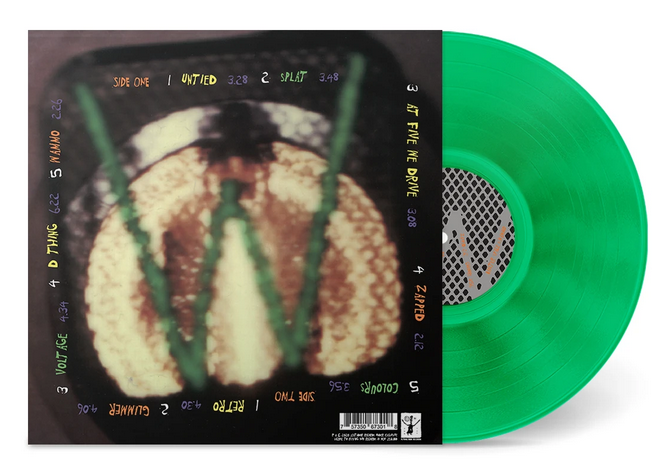 Flying Nun Records and Bailter Space are proud to announce the vinyl reissue of their 1995 album Wammo, out on translucent green vinyl on 12th February 2021, with this special Flying Nun edition pressed here in New Zealand.

Wammo’s original session reels were dug up, baked, transferred and remastered for a refreshed vinyl reissue — the first time back on vinyl in 25 years, and the first time ever for Flying Nun Records.

Since 1987, Bailter Space have released some of the most compelling and innovative albums, EPs and singles of the late post-punk era. Revered as one of the loudest and most intense live bands of all-time, Bailter Space befittingly left behind their previous modus operandi of multi-layering and tracking, and instead recorded the takes live in studio; the result was Wammo, which was welcomed into our vinyl and CD collections in 1995, via both Matador and Flying Nun Records.

The Wammo sessions were engineered by the expert hand of Rod Hui, who has worked with the likes of Public Enemy, Aretha Franklin, Philip Glass, John Cale, George Benson and Brian Eno.

At the time, music scribes were a bit perplexed by the record’s “accessibility.” Looking back, however, we can recognise Wammo for the perfectly melancholy and drone-laced brain-zap that it is.

Formed in Christchurch, New Zealand in 1987, originally as Nelsh Bailter Space, the band’s musical family tree touches on some of the nation’s most revered weirdo luminaries – including Flying Nun stalwarts such as the Skeptics, The Clean, and The Gordons. This first incarnation of the band was formed when Alister Parker got together with former The Clean drummer Hamish Kilgour. Over time, and since shortening the band name and moving to and from New York City, the line-up eventually became the familiar faces behind Wammo; Alister Parker, John Halvorsen, and Brent McLachlan. This group won praise as “the Sonic Youth of the Southern Hemisphere”, and their Flying Nun and Matador releases established them as a distortion-led tour de force.