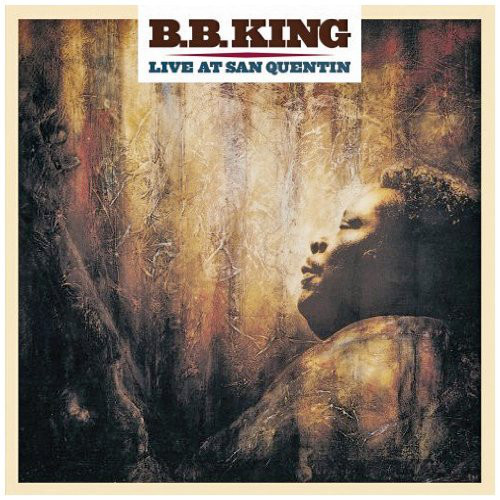 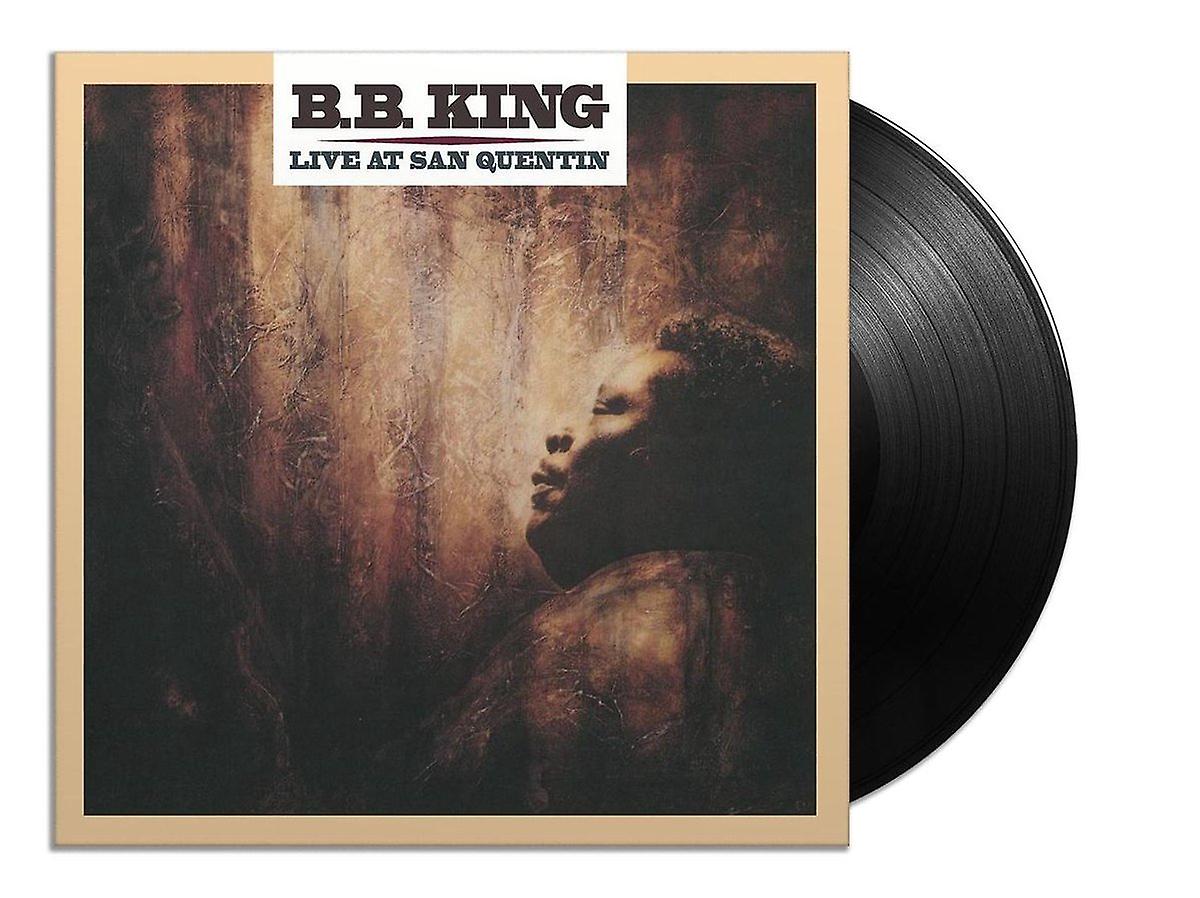 Brand new sealed album from B. B King.

B.B. King's pleas to the literally captive audience for a round of applause for the guards watching over the prisoners on his first live album in nearly a decade is almost laughable. Unlike Johnny Cash's smirking irony on his album recorded at the same facility in 1969, where you can sense Cash's disdain for the captors is just as strong as the inmates', King seems to be totally oblivious to the fact that these are prisoners being held against their will. And that's the problem with this competent, if unremarkable, record: King is merely going through the motions. He could just as well be playing to a blue-blooded audience under the stars at some shed in the Midwest.