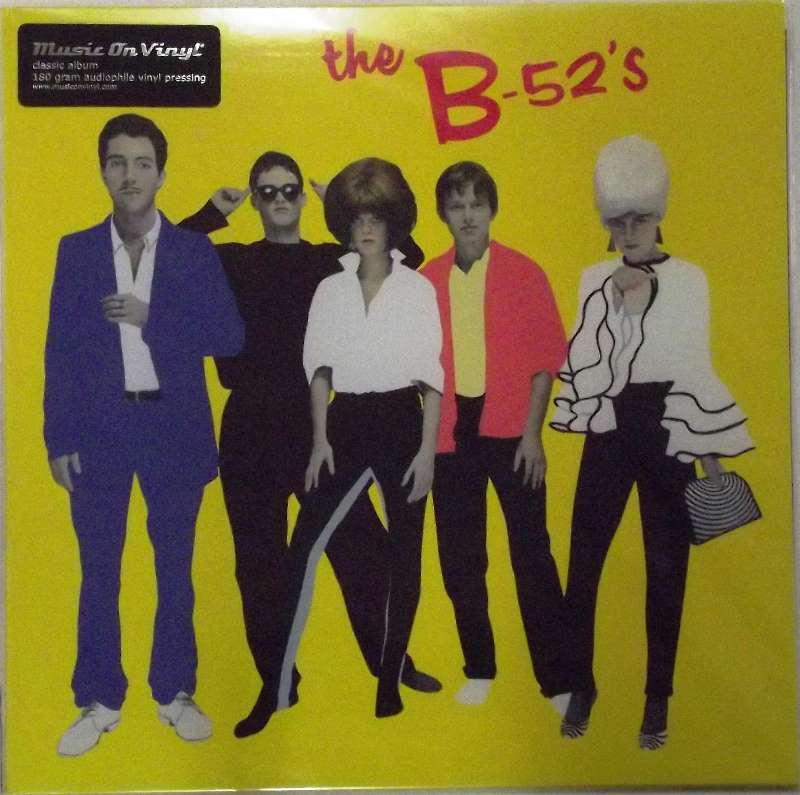 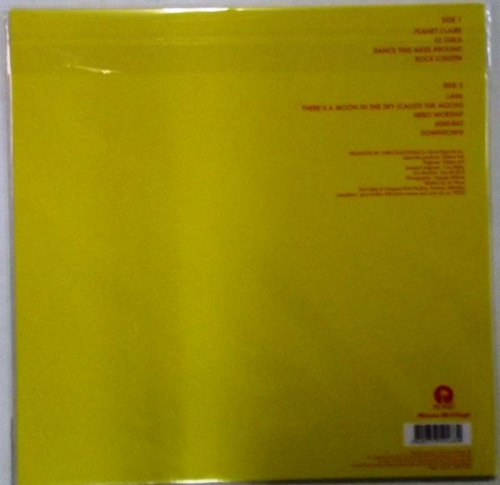 Sealed brand new 180 gram audiophile pressing, made in the EU.

The B-52's is the eponymous debut album by the Athens, Georgia-based new wave band The B-52's. The kitschy lyrics and mood, and the hook-laden harmonies helped establish a fanbase for the band, who went on to release several chart-topping singles. The album cover was designed by Tony Wright (credited as Sue Ab Surd).

The B-52's peaked at number 59 on the Billboard 200,[3] and "Rock Lobster" reached number 56 on the Billboard Hot 100.[4] In 2003, the television network VH1 named The B-52's the 99th greatest album of all time. Shortly before his death, John Lennon said he enjoyed the album.[5] In his 1995 book, The Alternative Music Almanac, Alan Cross placed the album ninth on the list of 10 Classic Alternative Albums. In 2003, the album was ranked number 152 on Rolling Stone magazine's list of the 500 greatest albums of all time.[6]