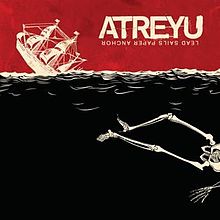 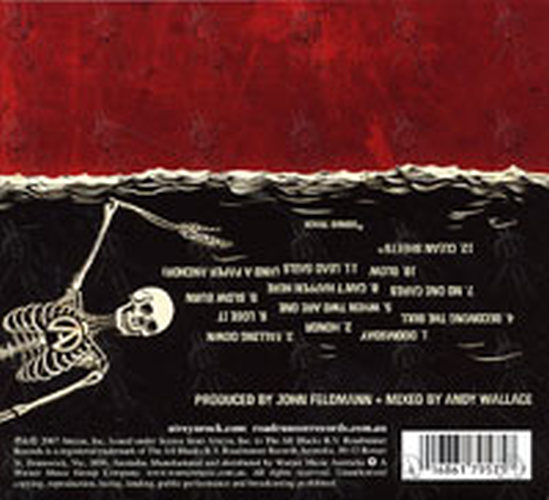 Lead Sails Paper Anchor is the fourth studio album by Atreyu. It is the band's first release with Hollywood Records, and the album had a significantly different sound to it than their previous albums, moving away from a metalcore-type sound, for the most part. The album was released on August 28, 2007. The first single was "Becoming the Bull."

A single for "Becoming the Bull" was released exclusively in Hot Topic on July 24 and it included a demo of the song "Can't Happen Here".

On April 22, 2008, the album was re-released as Lead Sails Paper Anchor 2.0, which included updated artwork and a new song titled "The Squeeze" recorded exclusively for the re-release, plus the two bonus tracks "Epic" and "Clean Sheets". It was formatted in the CDVU+ format, featuring exclusive videos, live performances, behind the scenes tour clips, and a digital guitar lesson.

The song "Doomsday" is featured in the background of the current X-Games TV commercial.[7]