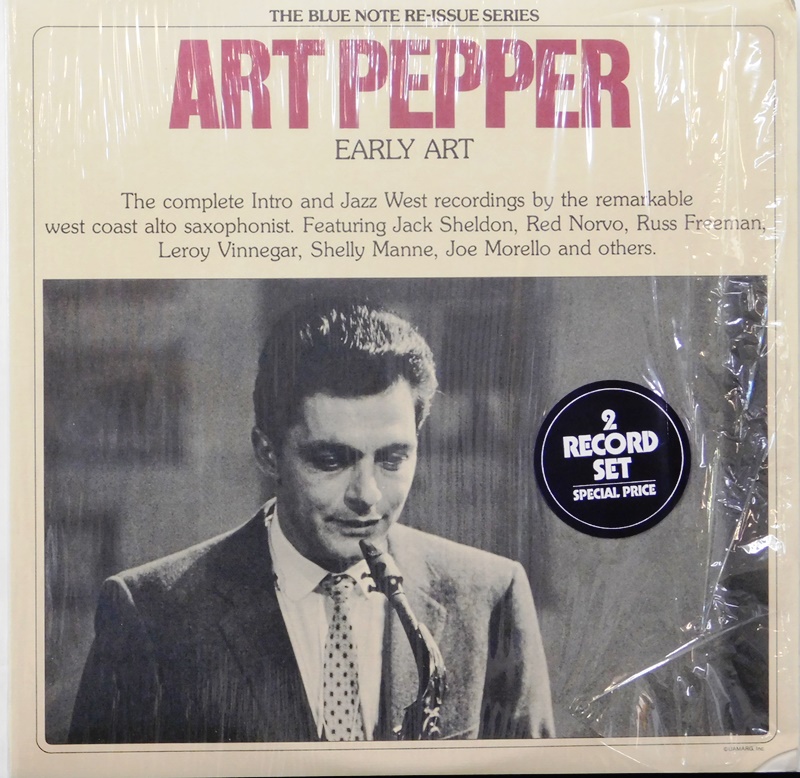 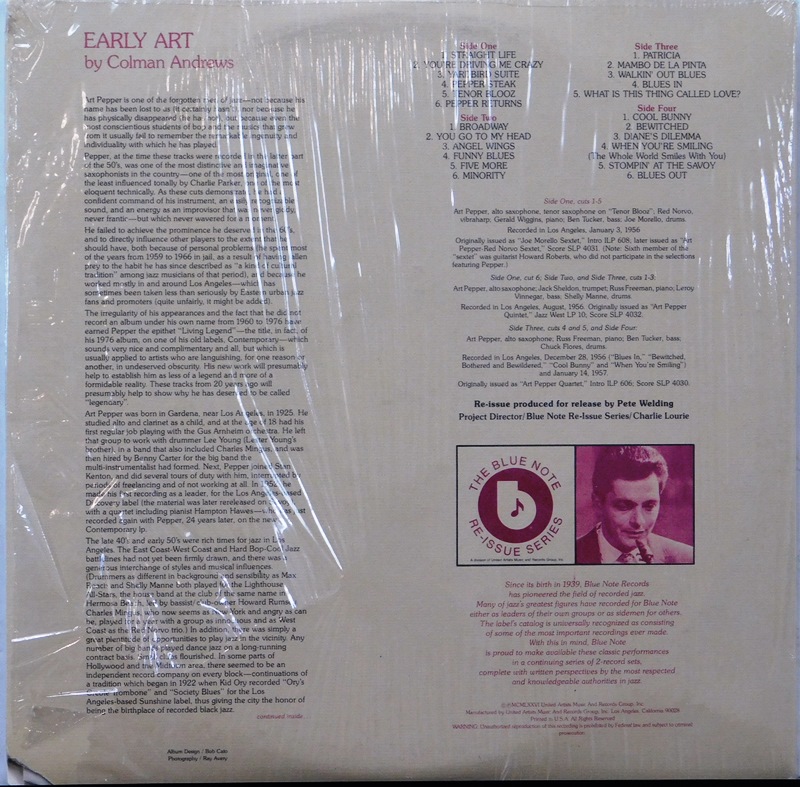 Arthur Edward Pepper Jr. (September 1, 1925 – June 15, 1982)[1] was an American alto saxophonist and very occasional tenor saxophonist and clarinetist. A longtime figure in West Coast jazz, Pepper came to prominence in Stan Kenton's big band. He was known for his emotionally charged performances and several stylistic shifts throughout his career, and was described by critic Scott Yanow as "the world's great altoist" at the time of his death.[2]